It’s likely that everybody has taken out or will take out credit at some point in their lives. The concept behind mortgages has been around for centuries, but home ownership only began to grow significantly in the twentieth century. According to the Office of National Statistics, 77% of households in England and Wales were renting… END_OF_DOCUMENT_TOKEN_TO_BE_REPLACED 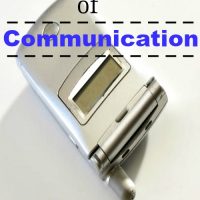 It is safe to say that the concept of a mobile phone has been completely revolutionised over  the last decade. What used to be a brick that we could use to make the occasional call or send a clunky text message has now become a ‘smartphone’ – a device that we have access to email,… END_OF_DOCUMENT_TOKEN_TO_BE_REPLACED