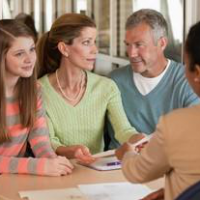 Imagesource.com Rising inflation has affected all aspects of our daily lives, from higher mortgage rates to a rise in the cost of living. Unfortunately it has also lead to rise in areas like education, which many believe should be free. The cost factor has made it very difficult for students to receive top quality… END_OF_DOCUMENT_TOKEN_TO_BE_REPLACED

It’s likely that everybody has taken out or will take out credit at some point in their lives. The concept behind mortgages has been around for centuries, but home ownership only began to grow significantly in the twentieth century. According to the Office of National Statistics, 77% of households in England and Wales were renting… END_OF_DOCUMENT_TOKEN_TO_BE_REPLACED