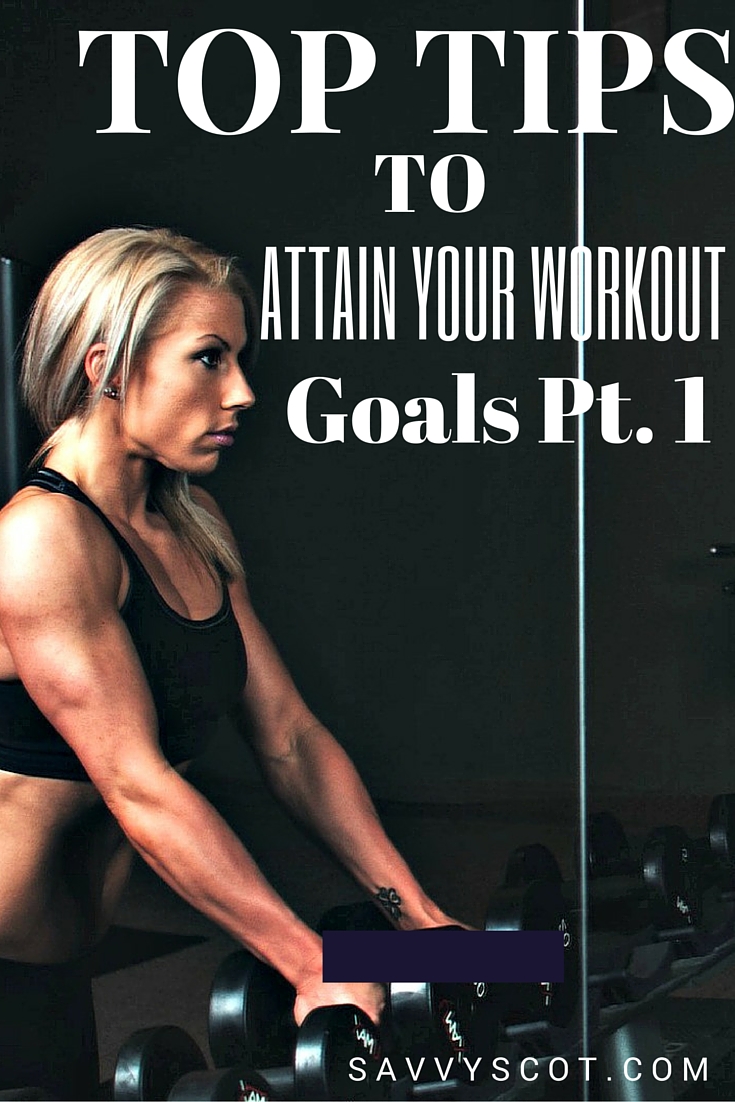 When I was at University, I used to be fairly obsessed with going to the gym. Most of my best friends were either ‘die-hards’ or bodybuilders and for a number of years I dedicated myself to the cause.

I would spend a lot of my day on gym-related efforts; preparing meals for my 6 per/day diet, training, discussing techniques with other friends and reading countless articles online. I also spent £50 ($80) a month on memberships and about £400 a month between food and supplements. I was really passionate about it and often thought about starting a gym-related blog.

Now that I have graduated, my lifestyle doesn’t permit the same commitment. I simply don’t have time. I still regularly use the gym at my work (which is free), but the same enthusiasm and drive is missing. This is not because I have given up, or miss my friends; but because I do not have a training buddy/team.

Growing up, most of us are taught to eat three main meals a day. Breakfast usually being the lighter meal, lunch a bit more fulfilling; with an all-out feast at dinner. This is what mankind once decided was a good structure and we have all followed since. Our bodies have become used to a routine because it is the social norm. I am speculating here, but what if the idea of three meals a day was decided upon purely because it was all that was possible; man had to hunt, kill and cook their food, which all took a lot of time.

Eating around six small meals is becoming an increasingly popular practice – and with good reason! Nutritionists and health experts are adopting this new philosophy and have seen some fantastic results.

Why?
The idea behind this theory is that eating more frequent and smaller meals can help you to lose weight and absorb vital nutrients more efficiently. Experts believe that the body can only process so much at a single serving without eliminating or storing excess nutrients. This is also the case for healthy foods.

A resarch study carried out at St. Michael’s Hospital in Ontario, Canada, observed two groups of people. One group were given a common three-meals-a-day diet while the other group was asked to consume over a dozen small meals throughout the day.

At the end of the study, the “snackers” showed considerably lower levels of low density lipoprotein (LDL) cholesterol (the bad kind which clings to the arteries).

A seperate study carried out at the University of Limburg in the Netherlands revealed that those who consume mini-meals had more consistent carbohydrate and fat oxidization levels, contrasting with the  “gorgers” fluctuating readings – consequently making them more prone to weight gain.

The final tip I want to share with you today is on rest time and workout duration. I hear people all too many times saying ‘I nailed the gym for four hours today’ or ‘I went to the gym everyday this week’ – well I went to the gym three times  this week and for less than an hour each session. My training was more effective than yours.

Although I don’t train nearly as hard as I used to (lack of training buddies) I still train 3 days a week and in the same way. Admittedly I am currently not nearly as disciplined in my diet as I once was, but I still eat good food and multiple meals a day. I have been doing this for years and it is my routine. I changed things slowly over time and they are ‘normal’ to me now. I still get funny looks from the canteen staff when I turn up for my second lunch, but I know what works for me.

I’ve missed more than 9,000 shots in my career. I’ve lost almost 300 games. 26 times, I’ve been trusted to take the game winning shot and missed. I’ve failed over and over and over again in my life. And that is why I succeed. – Michael Jordan

Please let me know if you have enjoyed this post – I was a little reluctant to post as it is quite different to my normal style.