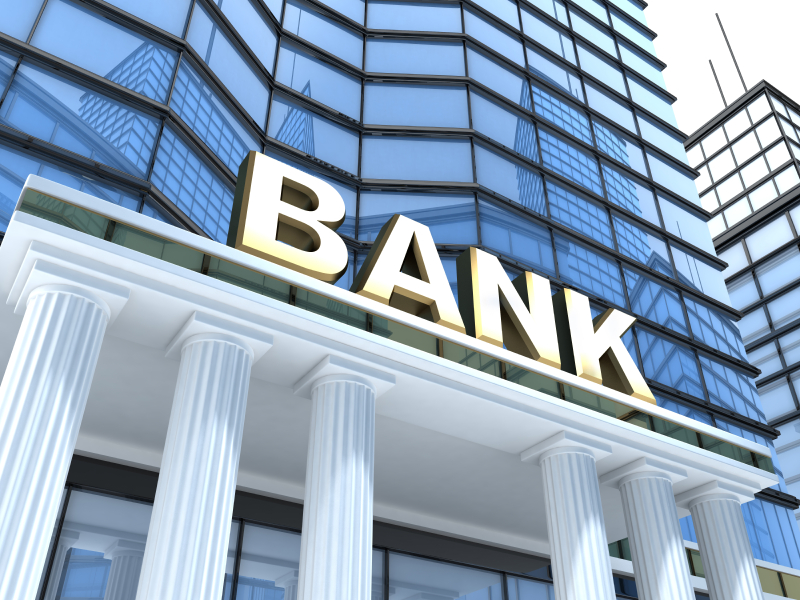 I rarely sing the praises of anything, let alone a bank, but I have to say, Santander, you rock. I already talked around here about their 123 bank account that gives you a 3% interest rate if you keep a balance of over £2,000 ($3,000) on your current account, allowing you to forget about moving the cash back and forth between savings and checking, and paying overdraft fees if you leave your current account underfunded, and about their even more fabulous Zero card that charges zero commission or foreign exchange fee when you pay for stuff or withdraw some cash abroad, which is about 99% of my transactions since the card is from the UK. Well it just got even better.

A couple of days ago, I used my Zero card to withdraw around £150 ($230) at a local ATM, as the pound has been strong lately against the Guatemalan Quetzal. The ATM did the “I am preparing your bills” noise, and instead of opening up and giving me my money, it did the sound again, like the bills were swallowed back up.

Guatemala is known for its fraudulent ATMs, some duplicating your card in the process, some duplicating the transaction and charging you twice what you actually get, some swallowing your card for no reason. But for the past couple of years I have been using the 5B network which is run by a conglomerate of several major banks and has over 2,000 ATMs around the country, with no complains so far.  If you travel to Guatemala, those are the ones you want to use as they charge no fee to withdraw cash, while the BI ATMs from Banco Industrial charge $2 on top of what your bank will charge.

Anyway, here I was, with no cash, and no error message from the ATM. I didn’t worry at first, but when I tried again somewhere else, the ATM said I had exceeded my limit for the day, which was a source of concern. After two days, I saw that the £150 charge was showing on my online banking, and called Santander immediately. They said they would raise a claim, that could take up to 8 weeks, and I may never see the money again, bla bla bla. Indeed, there was no way of proving that I didn’t get the cash if the machine said it had dispatched it, so I thought I could forget about my money, and was pretty upset.

It was a big surprise to see that 24 hours later, the charge had been refunded on my account, no further questions asked. Santander, you rock. I have no idea whether the ATM actually confirmed that it didn’t give me my money, or if they looked up my history, saw all the unchallenged withdrawals over the past few years, and decided to make a commercial gesture to keep me happy. Either way, I am indeed a happy camper. Note to self, stick with the ATMs you know and trust next time.