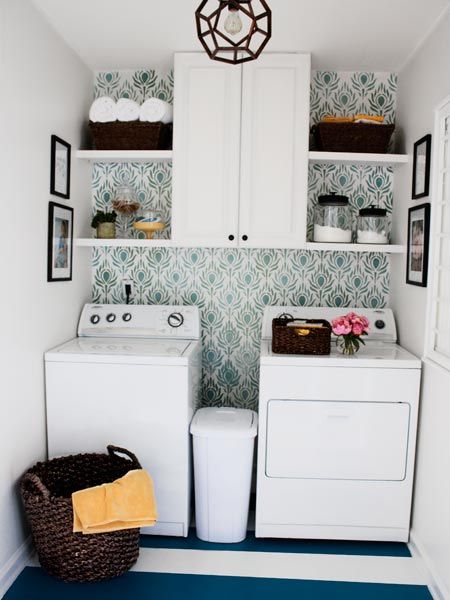 A recent survey by Lloyds TSB has suggested that the total spent by UK households on DIY has fallen to its lowest level since 2000, with more homeowners than ever resorting to a simple lick of paint or some new wallpaper to improve their home. An average British household now spends just £352 on home improvements, a 13% fall since 2009.

The phenomenon we’re seeing is largely attributable to the sheer cost of improving our properties. With money tight for most of us, we simply don’t have the capital to do more than spruce up our homes.

If you do need to borrow, avenues which can be considered for sums between £200 and £1,200 are overdraft facilities and credit cards.

Your overdraft allows you to gradually repay the debt, but you must judge whether it offers terms and rates that you are comfortable with. Credit cards with 0% interest rates on purchases offer a competitive alternative.

However, do be aware that both overdrafts and credit cards can be expensive unless you find a 0% deal. Usual rates for both are in the double digits, but they offer quick and easy options for borrowing money, and provided you don’t take too long to repay, you may find these rates acceptable.

Some home improvements will require the services of professionals, like fitting a new kitchen, re-carpeting or getting new windows. Improvements falling into this category tend to cost somewhere between £1,000 and £8,000, and many people just don’t have this sort of disposable money available to them.

For services costing up to around £5,000, you may still find yourself able to take advantage of an overdraft or credit card facility, but when you proceed beyond this amount you might be better off with either a loan or a credit card offering a permanently low rate, known as a low APR card. These options give you the opportunity to make repayments over the course of a few years, rather than a few months.

Unsecured personal loans allow you to borrow reasonable sums of money over a period of a few years. They’re simple to arrange and mean that you can have access to the money you need in a matter of days. However, there are few loans available with a rate under 8%.

A low APR credit card is another option, and offers the flexibility to vary repayments from month to month. This flexibility means that you can sometimes pay off your debt more quickly, as some months you may be able to pay more than you foresaw.

If you want to implement a major overhaul at home, you might have thought about paying for a large project, like an extension or loft conversion. This sort of work will easily cost around £20,000, and that’s not the sort of money that you can stick on a credit card. You could remortgage, provided you have sufficient equity in your property. To fund this sort of endeavour, you should consider all of your options such as a second charge loan or a re-mortgage.

A second charge loan, like those offered by Nemo Personal Finance, is only available to homeowners, and secures the sum you borrow against your property. It offers the flexibility of choosing between either running your repayment term alongside your remaining mortgage term or choosing to repay the debt over a shorter period of time.

Before taking out a secured loan, it is important that you fully understand how it works. When you take out a second charge loan, you put your home at risk, so it’s never a decision to be taken lightly. What’s more, secured loans are much harder to find since the credit crunch, unless you have a great deal of equity in your home.