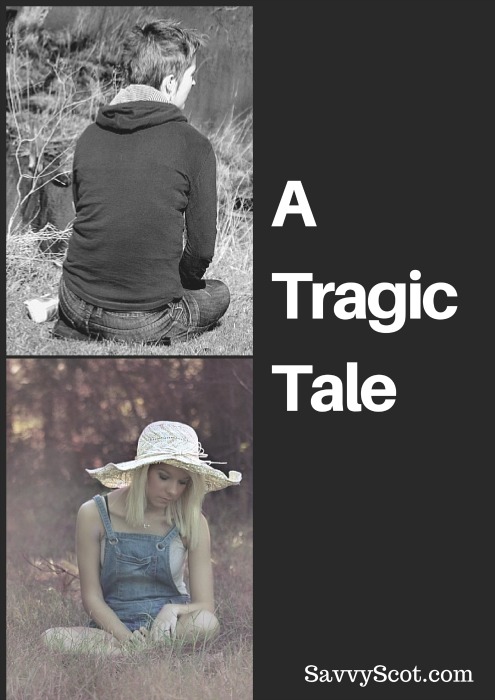 If you are anything like me, you are probably quite sick of reading blog posts on insurance. There are only so many ways that people can list the pros and cons for buying a policy and the benefits that come with it.. right? Quite frankly, I believe that lessons are better learned through hearing about and experiencing real life situations; personally, I am far more likely to take action on something after hearing about a bad experience than a ‘what if’ or ‘worst-case’ situation!

I have discussed the consequences of dying before in quite a great detail, but today want to tell you three tragic tales.  Real-life examples of why thinking about the worst case scenario is definitely a necessary part of life.

Some of you may have already heard of Sarah Burke. Sarah was an X games (action games) superpipe skiing champion and was extremely influential. Sarah was equally as dedicated to skiing off the piste and actually managed to get the half-pipe event through the Olympic Committee and scheduled to be an event in the 2014 Winter Games. Tragically, at the start of 2012 one of Sarah’s tricks went badly wrong and she landed on her head, before going into cardiac arrest. Unfortunately she went into a coma and died after a failed attempt at brain surgery.

As if this wasn’t bad enough for her family and friends to contend with, her husband was faced with almost half a million dollars in medical bills to cover the cost of airlifts, operations and other care. The bill was later reduced to approximately $200,000, which was not covered by her sponsors, due to the fact she was training and not competing at the time.

Thankfully, a campaign from her fans managed to raise almost $250,000 towards paying the medical bills and other costs. Others in the same situation have not been so lucky.

In this example, a 24-year old college kid Jermaine Edwards tragically passed away due to natural causes. Similar to the above case, not only did his mother Ella have the impossible task of burying her own son, but upon his death, she had also become liable for the college debt that she had co-signed a number of years back.

At 61 years old, a poor and grieving mother started to become hassled by debt collectors; hungry to be repaid. Ella started a petition at change.org to have the debt cancelled and managed to obtain 191,000 signatures. Again, this story has a slightly happier ending in that the loan was eventually forgiven. Not everyone has the same experience and there are only so many times that people are going to sign a petition.

Growing up, Chris had it all. Expensive vacations to Hawaii staying in the best hotels, a month in Maui learning to Scuba Dive. Chris had a very lavish lifestyle and lost it all when his father passed away suddenly, without savings and without life insurance. Chris was unable to go to college as he had always planned and his life changed in an unimaginable way.

Fortunately, Chris was able to learn from this experience and as a result now works to teach people in offering advice on similar situations. In different circumstances this could be (and often is) a very different story.

While all these stories have somewhat positive outcomes, I hope they are food for thought.

Debt and Your Estate

The law varies slightly depending on which country you are residing in, however the principles are largely the same. If a person dies and is in debt at the time, these debts are recoverable from their estate. In a situation where your name is on the title deeds of property, this is deemed part of your estate. My point is that if you die and are in bad debt, the debt collectors will start by recouping what is owed to them from the equity in your house. This alone could leave your partner / children / family in serious trouble.

Make sure that you have a plan and this plan is dynamic to meet your constantly changing situation.

What is your situation? If (heaven forbid) you didn’t wake up tomorrow, would you leave a mess behind?