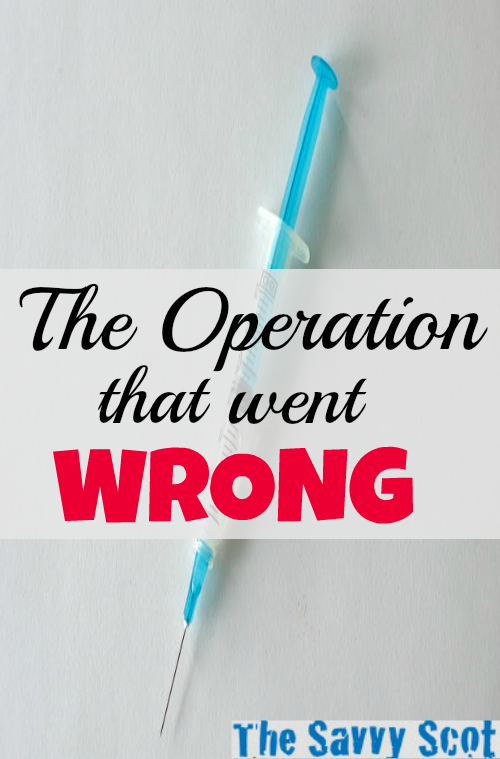 Last week, one of my friends took ill during a business trip in Moscow. For no apparent reason, he started to feel dizzy and actually passed out at the table during a meeting. Scared and confused, his colleagues called for an ambulance. Although my friend quickly regained consciousness, he awoke to a pretty scary situation. Firstly, he had no recollection of what happened and when he came round, was surrounded by colleagues and others who had all reverted to their native tongue in a moment of panic. Secondly, upon being picked up by the ambulance and arriving at the hospital, the doctors couldn’t figure out what was wrong. There was talk of an operation and other sorts of treatments – all from doctors and nurses who could speak broken English at best.

The first thing that comes to mind is inevitably ‘I wish I was back in my own country’. Back to a situation which you are familiar with and where you trust the doctors. An environment that is safe and also medical treatment that you know you have (or should have) insurance or similar to pay for. Thankfully my friend did not have to get an operation and made a full recovery. He still doesn’t know what happened!

The fact of the matter is, you can get seriously bad health care in your own country! When I was younger, I went for a (what was supposed to be) routine operation to have my tonsils removed. Unfortunately, the anesthetist was incompetent and didn’t check if I had any lose teeth or any other problems. To cut a long story short, the tooth ended up lodged under my eye socket and it took 5 hours of keyhole surgery to remove. A VERY unpleasant experience!

Receiving substandard medical care can be a traumatic experience, especially if you don’t know exactly how it will affect your health and your future. Thankfully, I made a full recovery and have full use of my left eye. Victims of medical negligence often feel bewildered and confused, so it can be difficult to know what the step to take next. While medical solicitors can be a great help if you’re pursuing damages for negligence, understanding the process is slightly more difficult. In the UK, it is quite uncommon to sue (I didn’t) but is becoming increasingly more so – Especially for those who have received private health care. My understanding is that with private medical care, the individual doctor is responsible for you in contrast to NHS (National Health Service) care, where the NHS as an organisation is responsible. Here’s a primer on medical compensation and how to win it.

Understanding clinical negligence. Clinical negligence (sometimes known as ‘medical negligence’) happens when your doctor doesn’t meet the minimum professional standards set forth by the industry. Clinical negligence is so formidable because it can lead to an injury with lifelong consequences or in some cases, even death. The parameters for negligence are fairly broad; it can occur when a doctor misdiagnoses a patient or doesn’t reach a diagnosis in a reasonable amount of time. It can also occur when a doctor doesn’t inform a patient of the risks associated with a certain treatment, or writes the wrong prescription. In most cases in which the patient leaves the doctor’s care worse than how he or she entered it, there’s a case for negligence.

Deciding which damages to file for. When you file for damages resulting from clinical negligence, there are several kinds of cases that you could pursue. If you’re hoping to gain compensation for the pain and suffering caused by your negligence, you will want to file for general damages. More specifically, you can file a claim for special damages, which will cover any of the costs you’ve already incurred on medical expenses, including corrective treatment after your negligence, as well as income that you’ve lost from not being able to work. To pay for the services of your solicitor, you can also file a claim for legal damages. You can even try to make the other party pay for interest on all the income you’ve lost.

Estimating how much you can win. No two clinical negligence cases are the same, but there are some general precedents that have been set on particular kinds of cases. A faulty sterilisation that results in a woman getting pregnant may win the patient £7,000 in court. A surgical error that results in the loss of an organ like a kidney may be worth £32,000. For a gravely impairment, like brain injury, a doctor or medical facility may be ordered to pay the victim £290,000. Even a misdiagnosis, if serious enough, could win you compensation up to £6,000 for post-traumatic stress.

Filing a claim. First and most importantly, any victim of negligence should make sure to seek corrective treatment that may be able to reverse the medical harm caused by the initial care. Then, the best way to handle clinical negligence is to seek legal representation to help you through the process. If you received care in a public facility, you can also contact Patient Advice and Liaison Service to find out what kind of support is available for you.

My Operation That Went Wrong

After my experience of getting my tooth trapped up my nose, I later found out that my tonsils had been removed incorrectly. The surgeon had made the cuts wrong and had failed to restitch the wound. To cut an even longer story short, this resulted in severe blood loss through vomiting over the next few days after being discharged from the hospital. The vomiting got worse and worse, but unfortunately only occurred when I was at home. The doctors assumed that my mum was over-exaggerating  the severity of the situation until I projectile vomited across their waiting room. I will never forget the look on the consultant’s face – I was sent straight to surgery and remained on blood-transfusion drips for 2 days.

Anyone had or experienced a case of medical negligence?