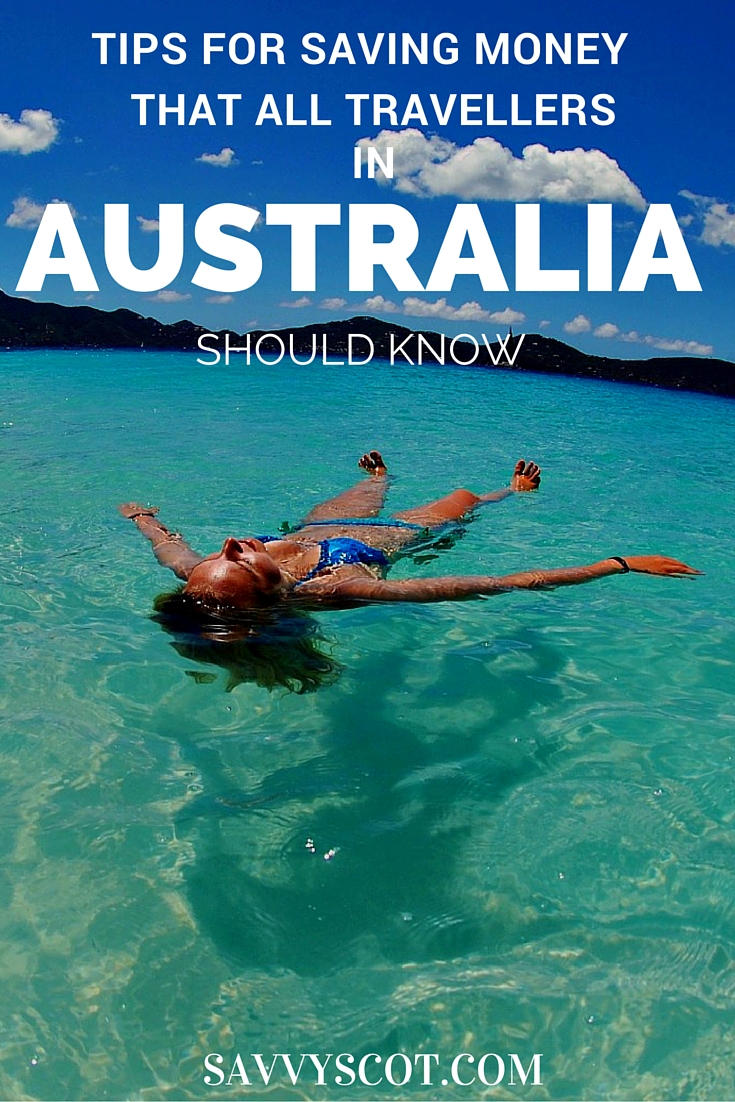 I’ve been travelling in Australia for more than 3 months, visiting several cities in New South Wales. (For those of you who don’t know what New South Wales is, it’s the state that includes Sydney). The biggest thing that shocks many travellers here is “oh my God, this is so expensive!”

Such sentiment is widely shared. Travelling in Australia is very expensive for foreigners because Australia has a very high minimum wage. The minimum wage is almost $18 an hour! Thus, a hamburger at the bar is going to set you back more than $10! In addition, many goods are imported from overseas. Since Australia is a relatively small market, individual product prices are high.

That’s why this post will illustrate some general tips for saving money while travelling down under. In future posts, I’ll illustrate tips that specific types of travellers should know.

Tip #1: Shop in the right neighbourhoods.

This is something that people from the U.S., Canada, and the UK will not understand at first. In many English speaking countries, massive chain stores such as Wal-Mart and e-commerce sites such as Amazon dominate the retail landscape. These chain stores set standardized prices. Thus, a cooking pan in the upper class side of town is going to cost approximately the same as a cooking pan in the lower class side of town. In addition, the same cooking pan is going to be sold at similar prices regardless of which part the U.S. or UK you’re in.

This is not the case in Australia. Big chain stores aren’t as common here in Australia. Instead, the stores in Australia are still mostly mom and pop stores. This means that every little “suburb” (a “suburb” being a small community within a city) has its own butcher, its own grocery store, independent bookstore, small cafes (no Starbucks!), etc.

I bought a butchering board (to prepare food) the first day I arrived in Sydney. The board I bought cost $50! (This was one of the more expensive neighbourhoods).  A week later, I found an almost identical board at a store in another part of Sydney for $20.

So the lesson is simple. Do not shop in the more expensive neighbourhoods. Otherwise prepare to pay exorbitant prices.

Some big-city Australians like to complain about the quality of public transit in their cities (e.g. Sydney, Melbourne, Perth). Personally, I find that the public transit in Australia is in many cases better than many American, Canadian, and British cities (besides London of course).

But whatever you do, do not drive as long as you don’t have to. This means that you should void renting or buying a used car (if you’re travelling in Australia for an extended period of time).

For starters, cars are ridiculously expensive in Australia. This is because all the cars are imported and the Australian government requires auto companies to make many small changes to cars that are sold to Australian consumers. Australian car prices can range from 50 – 150% more expensive than car prices in the U.S., Canada, and the UK. The more high end you go, the more expensive it gets. (Australia has a massive 33% luxury car tax). For example, a BMW i8 in Canada will cost $130,000, while the same car in Australia costs $300,000. As of this writing the exchange rate between the Canadian dollar and the Australian dollar is almost 1:1. 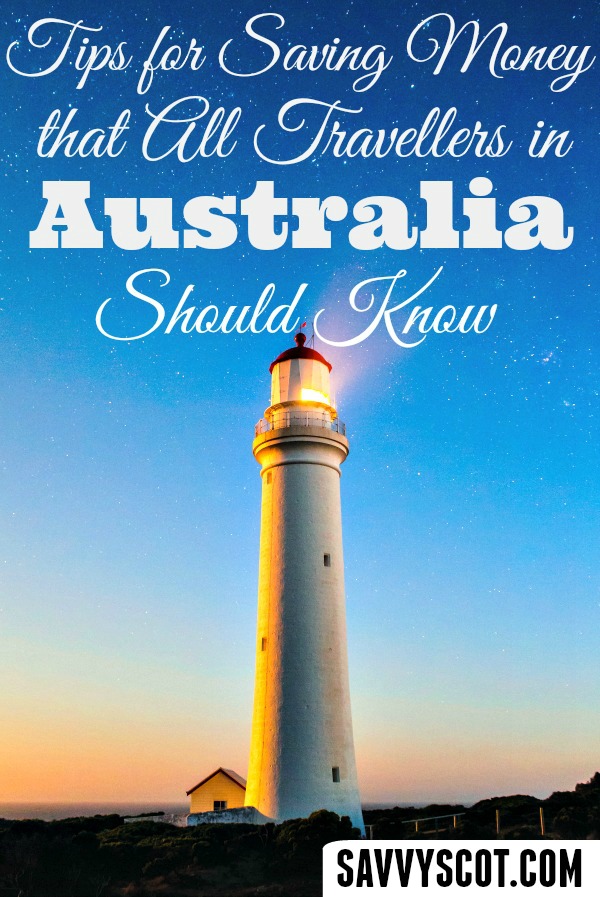 In addition, gas prices are very high in Australia. Oil is mostly imported because Australia mines a lot of minerals but does not have significant oil reserves.

Trains connect most of the major cities and small of the smaller towns. In addition, you can always hop on a Greyhound, which is Australia’s only national bus service.

Go against the seasonal flow of travellers

Travelling in Australia is a very seasonal thing. Based on what the locals have told me, major Australia cities and beach towns are packed with tourists from the beginning of December to early February. This is because:

Based on my opinion, this is the worst time to travel in Australia.

Travelling in Australia in July and August isn’t a bad idea, despite what many might. Although July and August are winter months in Australia, “winter” here means that the temperature does not drop below 5 degrees Celsius. And if you really want to just relax by the beach, just head up north to the Gold Coast where it’s warm all year round, including during the “winter” months.