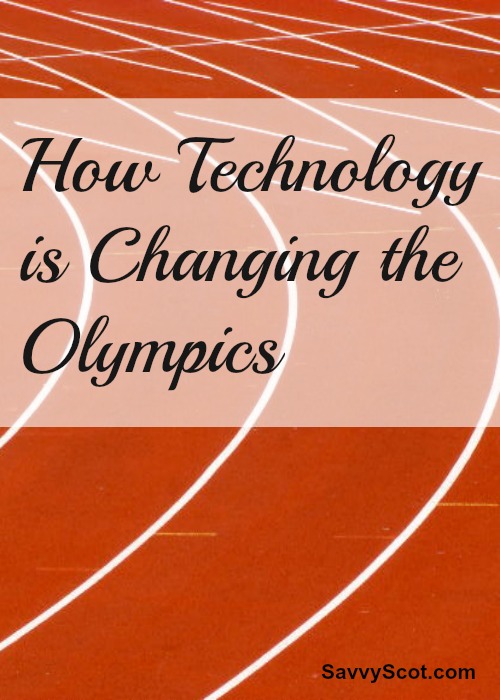 I wasn’t initially planning to attend any of the Olympic events because quite frankly I thought that the ticketing system was a complete joke: You had to produce the cash up front for the tickets for any events that you were interested in, (i.e. if you wanted to go to 10 events, you would pay for the 10 tickets) then wait for months for the draw to take place. There was no system to guarantee that you would get anything at all, or to give your preference – you could get 1 or be left with all 10. Furthermore, your money was being held with no interest paid! And we all know how bad that is… Scandalous! To make matters worse, corporate sponsors were being given 1000s of tickets as part of their overall deal – tickets that they could give away as they liked. I knew that this would result in 100s of empty seats and frustrated people – and I was not wrong.

I started to resent the power of the massive corporations. Why should they give away hundreds of tickets to half-interested people and deny the working class? Why were they more entitled to see the superstars compete. I really disliked the system; that was until the week before last… My Dad was given four tickets to go and see the boxing and invited my wife and I – a corporate gift from an insurance company. Would I be a hypocrite and go along even though I resented the system?? HELLLS YEAH!

So last Wednesday night, I attended three sets of boxing heats – Bantamweight, Heavyweight and SUPER heavyweight. We spent 3 hours traveling across the UK’s manic capital, up close and personal on the tube with complete strangers – but Oh WOW was it worth it. We arrived just in time to see the first fighter – Luke Campbell of Team GB fight and win his bout – the crowd were sensational, screaming, shouting, crying and laughing – the atmosphere was electric!! Our evening was extremely diverse and included an extremely questionable disqualification of an Iranian boxer (to which the crowd verbally abused the referee), a no show where one opponent came out smiled and won by default, a fight that one guy hit the other so hard the ref had to stop it and a fantastic round where a Japanese boxer knocked down his opponent 5 times! The Super Heavyweight Team GB boxer also won the last fight of the night, just to put the icing on the cake!

Unfortunately, although the Japanese boxer knocked his opponent down 5 times in the third round, his opponent was awarded the win on points. I was quite confident that this decision would be reviewed and hoped that it would be overturned (it was and you can see the footage HERE). On the long trip this set me off thinking how Technology has changed the Olympics. From slow-motion replays to extremely accurate timing equipment, there is no doubt that the games have changed significantly. Take the boxing situation for example – how would a panel have been able to review the judge’s decision in the past? It was simply not possible. I began thinking how Technology is changing other events.

If we consider synchronised diving / gymnastics – the judges are obliged to score the contenders without watching the replay. Critics can then analyze their decisions while viewing it at 1/8 speed. Judges here are not allowed to be influenced by technology. If we consider Tennis – players are now able to challenge the umpire a limited number of times in each set. The 100m track requires insanely accurate timing equipment in order to establish if runners have beaten records and advanced video equipment to play back the finish in slow motion to determine the winner. Long gone are the days of stop-watches and sand timers!

Although Technology has changed the way we run the games, it is clear that the IOC are trying to retain the human element of subjectivity in it all. That said, I can only begin to imagine what will have inevitably changed 50 years from now!

My question to you all is: Do you think that Technology is improving the overall quality of the games and where does the balance lie?