As  the Olympics are just around the corner in the UK, people are already coming up with innovative ways to make money.  As most people know, the Olympic flame is toured around various countries in the world before arriving in the host country – this year the U.K. Various torch bearer are chosen based on exceptional contributions to their community, or society in general. The torch is then relayed around the whole country: 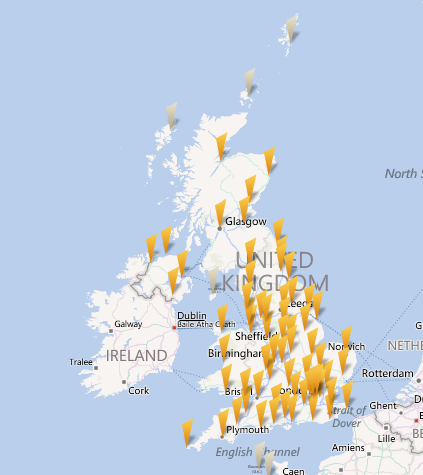 The bearers are given the opportunity to purchase the torches after they finish their leg of the relay at a heavily subsidised price: £295 instead of the £495 that they cost to manufacture. The organisers were critised by some that bearers should have to pay at all; bearers should be allowed to keep a momento of what was certainly a once-in-a-lifetime experience.

It appears however, that a lot of the British public are not the sentimental type at all – as numerous torches have been appearing on eBay as of late. This actually hit the news, with one fetching upwards of £150,000!!!! yes that it over $225,000 !!! 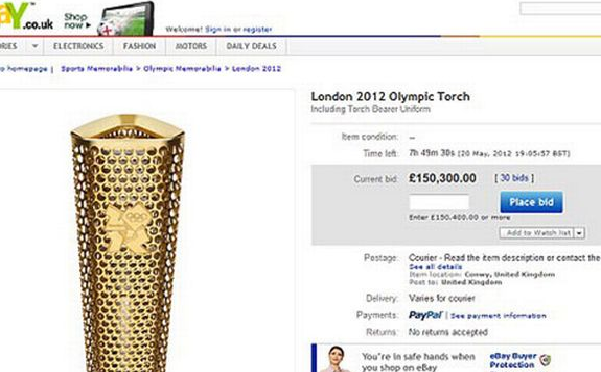 Sarah Milner – the lady who listed this itemv- was nominated to carry the torch for her involvement in a community gardening project. She is planning to invest all procedes from the sale back into the community project that she supports, but is being heavily criticised by the British public.

What do you think readers? Is it OK for people to sell the Torch? Organisers have said that there is nothing they can or will do about it – but is it morally OK if you plan to invest the procedes in the project? What about if you keep the money to reward yourself for the hard work that you put in?

Other Ways People are Making a Fast-Buck 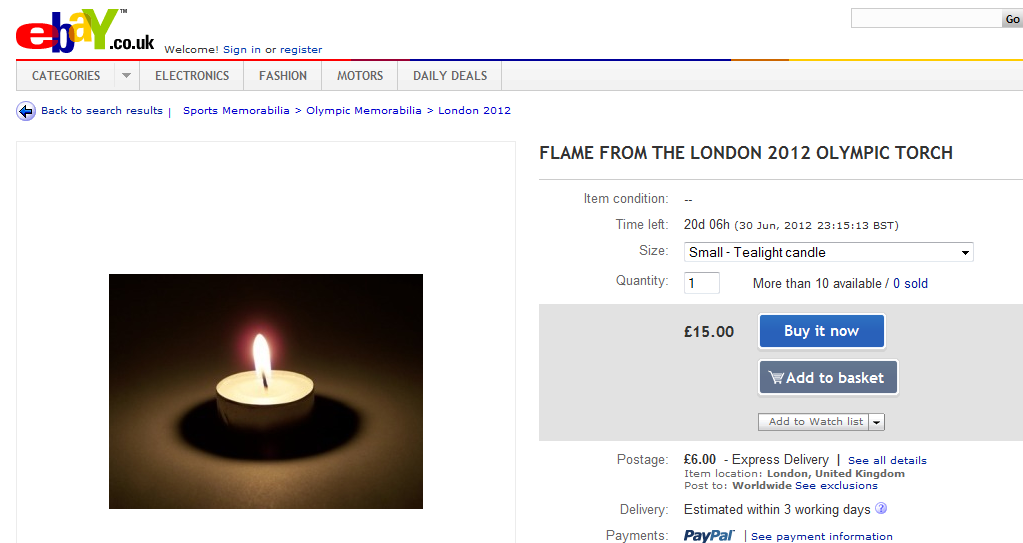 eBay Listing for the Olympic Flame

The above really makes me laugh! I will be interested to see if anyone buys one 😀