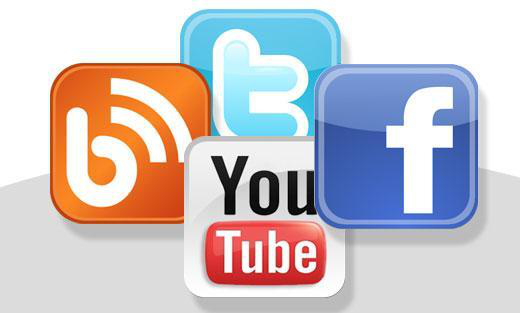 Following a raft of recent regulatory reforms and proposals, the Financial Conduct Authority has been cracking the whip once more, this time turning their attention towards the consumer credit industry’s use of social media to advertise their products.

Much has changed since April 1, when the Financial Conduct Authority (FCA) began its regulatory regime. First, there was the introduction of new proposals to reduce the number of times a payday loan could be rolled over, and new restrictions to continuous payment authorities, which are used by lenders to claw back overdue payments from consumers. Then there were the proposed cost caps, which limited the total amount of interest and daily charges to just 0.8 percent. And now it’s the marketers turn to face the scrutiny of the FCA, as a crackdown on the number of non-compliant adverts is launched, with special attention being paid to social media advertisements.

While many of us will be familiar with the advertising of short-term credit providers in the mainstream media, such as the pensioner puppets used by the UK’s leading payday lender Wonga, digital advertising can slip largely under the radar. While websites, social medial, email and text messages can all be used to advertise a payday lender’s products, social media has given the FCA the biggest cause for concern.

There are predominantly two problems that have prompted the FCA to propose new rules on the use of social media advertising by the consumer credit industry. Firstly, there is the ease and rapidity with which social media advertising can spread beyond its original target market. There are also the limits imposed on social media content, such as the 140-character Twitter message, which can lead to risk warnings being left out of messages.

To manage these risks, the Financial Conduct Authority has issued new proposals (which can be seen in full here) to regulate social media advertising.

In a number of cases, companies that wish to use social media for legitimate and compliant advertising messages are being constrained by the character limits certain platforms impose. This is causing some to struggle to abide by FCA rules, particularly those relating to financial promotions.

The motivation behind the proposals is to promote effective competition in the best interests of customers while introducing an element of consumer protection. Social media is such a popular and effective form of advertising because it allows smaller firms to establish a presence in the marketplace, without having to match the budgets of the market leaders.

Social media also helps consumer credit firms reach a wider audience, particularly younger age-groups, and can increase consumer awareness and knowledge whilst encouraging two-way communication. In principle, this makes social media a powerful tool for consumers, enhancing competition and increasing their access to providers. It is therefore the Financial Conduct Authority’s objective to make social media communications as responsible and customer-focused as they can be.

The guidance, as proposed by the FCA, is open for consultation until 6 November before coming into force early in 2015.

Have you been the recipient of social media advertising you believe to be inappropriate? Do you think social media is a suitable platform for advertising consumer credit products? We’d love to hear your views on this contentious topic, so please leave your thoughts in the comments section below.

David Chambers is a consumer affairs and financial blogger who has been published on some of the UK’s most authoritative websites. When he’s not busy writing, David can be found rooting through the public library for anything on WWII tank divisions.