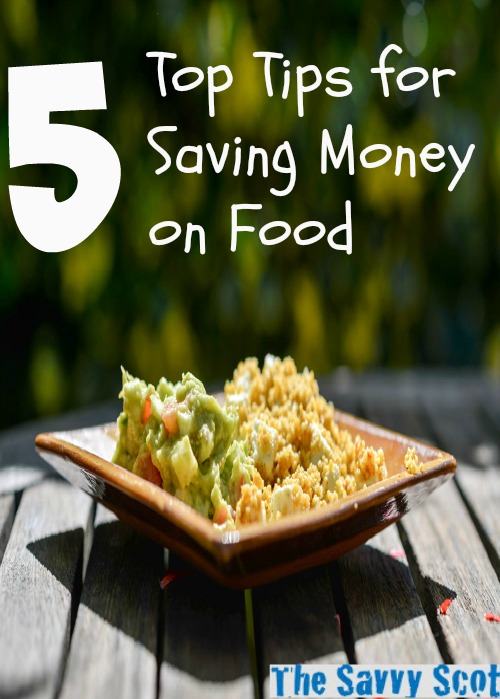 There was an article today in the news regarding food waste. Studies have shown that an average family in Britain throws away about £680 ($1000) of food every single year! This amounts to 7.2 million tonnes of waste food – 4.4 million tonnes of which could have been eaten (over 60%). Let alone the cash that could be in your checking account instead.

The article goes on to quote research from a company called wrap, which suggests that 60% of people believe that food has to be frozen on the day it was bought. This is a ridiculous concept, as there is clearly no way of the manufacturers knowing which day you bought the product on!

This got me thinking of what I do to save money on food. The biggest bit of advice I think I can give – and the most obvious – is to limit eating/taking out! When you stop and consider the premium you pay, ask yourself if you really need that second takeaway this week. Don’t get me wrong, I believe in the ‘experiences’ being the most important thing in life, so if it involved meeting with friends/family etc. then I am all for it; else, ask yourself if you are just being lazy.

Well here they are – my 5 top tips to saving money on food!

Well there they are – Let me know how you get on! 🙂