The economy has recovered. We’re sorted, back to normal, we’re flying again! Well, that is what the government would have us believe, but many are a little hesitant to just believe them and rest assured that we aren’t going to have a repeat of the triple dip recession that brought our country to its knees. Although statistics seem to be encouraging and the feeling is that less people are unemployed and there are more opportunities are emerging, it would not be prudent to sit back and relax, not just yet.

So, as we look back on a tumultuous seven years and at least start to look forward to some more prosperous times head, we take a look at exactly what an increased debt for our economy will mean for us as consumers. Although we look like we are out of the woods, it has come at a cost and the UK is still in pretty much unprecedented levels of debt. 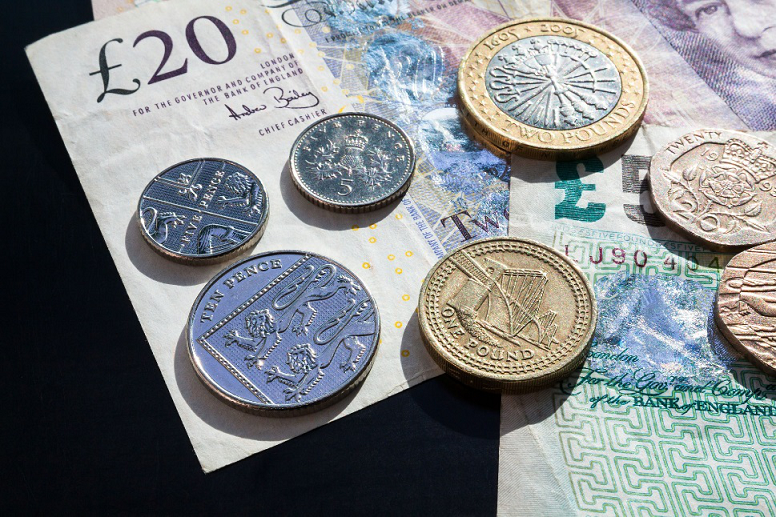 Ultimately, this debt has resulted in that word that seems to really rub people up the wrong way, austerity. The debt for the economy is something that has been built up over many years and several governments and whilst some are definitely more culpable than others, it has very much been an accumulation.

But with things coming to a head back on 2008, the result has effectively hit hard working, tax paying UK citizens where it hurts. Now that we are having austerity forced upon us, many see this as completely unfair due to the fact that the economy’s debt is no fault of the average Joe or Jean Bloggs.

The argument is that austerity measures will reduce the deficit sooner rather than later, and that we can then return to a period of growth and all enjoy the benefits; but it is not difficult to see why many people are up in arms; resulting in the recent marches and protests that you will have seen on television. 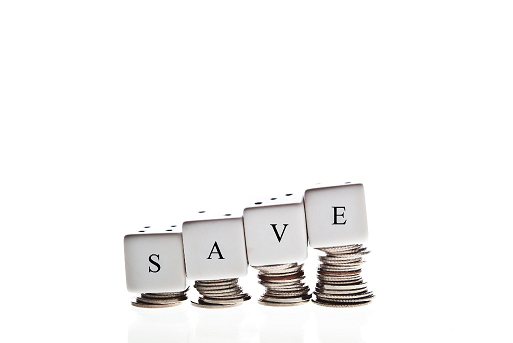 Consumers are also being hit by the spending cuts which have been actioned by the newly incumbent conservative government. From less money being invested into public services to the closure of such crucial institutions as libraries, the everyday life of a UK consumer has effectively been stripped down as a result of the economy’s debt.

So, when people tell you that the recession is over, they may well be right but this is not the end of the line when it comes to the consumer suffering as a result of the financial meltdown. Depending on your political stance, you may or may not believe that brighter times are just around the corner and austerity is justified. In the meantime, you can locate a goldmine of financial resources here; which may well help you to survive in the interim.