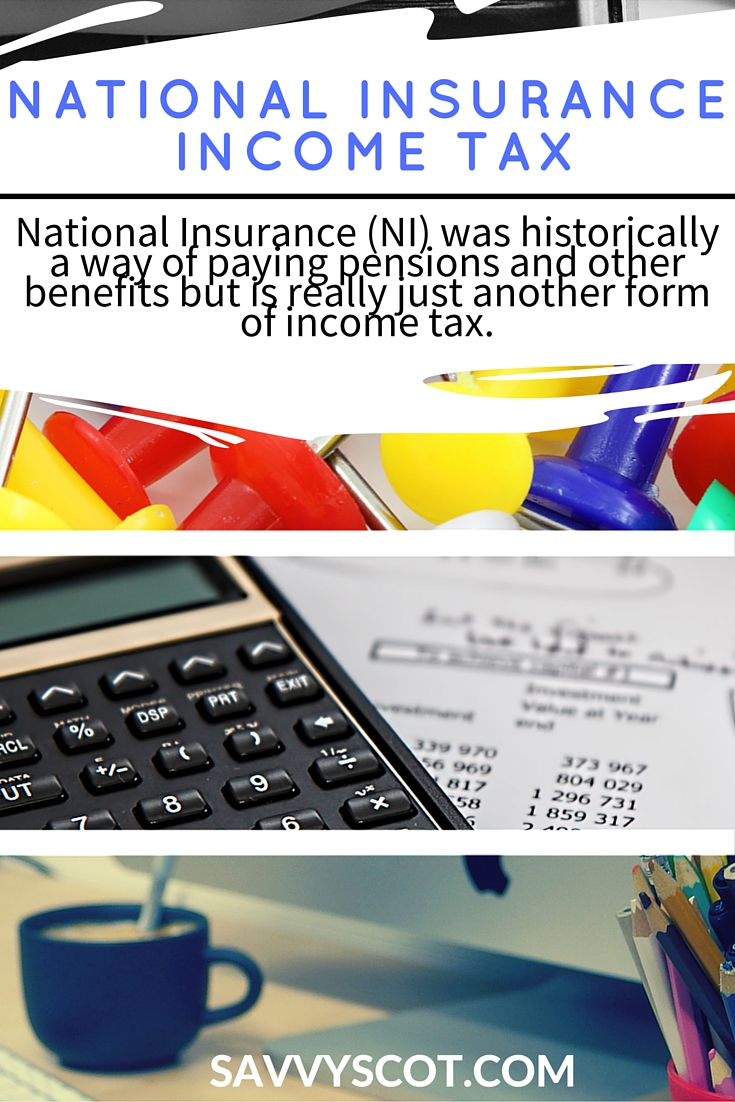 Over at my blog, I have talked about the referendum campaigns (who are trying to push you into a decision) and corporations (who are trying to sell you stuff).  For this post my target is the government which is all the more insidious as they run the country using our taxes and therefore should have our best interests in heart.

The UK government is committed to bringing down taxes.  Corporation tax has reduced for the past few years and now sits at 20%.  Income tax come in bands as follows:

The “basic rate” of income tax of 20% seems consistent with the government’s pledge to reduce taxes.

But there are two problems.

The first is that between £100,000 and £120,000 you gradually lose your personal allowance.  This means that you effectively pay 60% income tax between these bands.

The second is National Insurance (NI).  Historically it was introduced as a form of insurance against illness, unemployment and then later it also provided for pensions.  Now it is dropped in with all of the other taxes in a big pot.

The problem is that National Insurance is just another form of income tax.  The rates are:

So let’s put these figures together to say what you actually pay in income tax:

The tax rates don’t seem so low when you put them together.  There isn’t even a smooth progression as you move up the tax bands.

UK government – please be honest about our taxes! 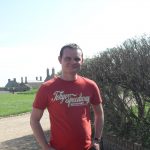 David is an actuary working for Phoenix Group in Birmingham and is also the author of “Dodgy Statistics”, a blog that exposes dubious claims made in the media. You can follow him on Facebook too!