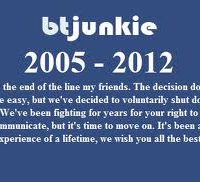 Today is a sad day for progress in the case against recent SOPA/PIPA/anti-censorship campaigns. Btjunkie was essentially a directory of torrents (files which contain information about where to find other files) which was majorly used to download movies/software/music etc. – most of which was illegal. The point that we should be concerned about here, is… END_OF_DOCUMENT_TOKEN_TO_BE_REPLACED 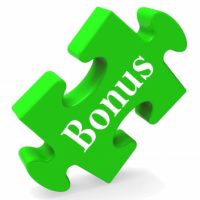 What is everyone’s opinion on bonuses? There has been so much controversy in the UK lately over bankers and government department bonuses. Royal Bank of Scotland’s executive Stephen Hester was pressured into declining a bonus of almost £1,000,000 ($1.6m) due to public outrage; given that the bank is over 80% state owned. While, in my opinion… END_OF_DOCUMENT_TOKEN_TO_BE_REPLACED