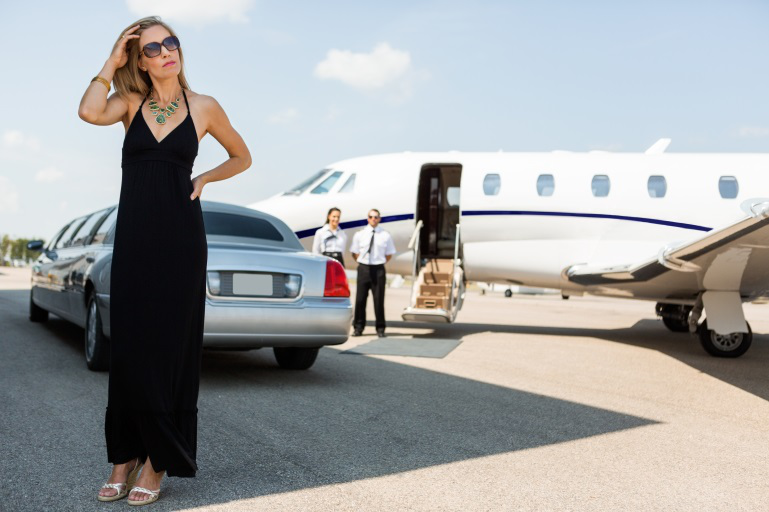 When you see the biggest house on the block, or someone driving a flashy sports car, what’s your first thought? Do you think that the owner of the house or the car is wealthy?

Or how about the time that you caught a glimpse of your boss’ pay stub? Just a few quick calculations and you realized that he or she makes well over six figures each year. “Well no wonder he can spend two weeks in the Caribbean every winter,” you think, looking at your own measly (by comparison) paycheck. “I wish I was rich.”

If you’re like most people, you probably equate material items and high incomes with wealth. After all, when someone drives an expensive car and earns two or three times as much as you do, clearly they have some money coming in. However, it’s important to realize that just because one has the trappings of wealth, that doesn’t mean that person is wealthy — and there is a big difference between income and wealth.

Income vs. Wealth: Know the Difference

To elucidate the difference between income and wealth, let’s look at two people, each earning $150,000 per year.

James earns just enough to cover the mortgage on his 5,000 square foot home in a gated community, the lease payments on the new luxury cars that he and his wife drive, credit cards, student loans and utilities and groceries. He only contributes about 1 percent of his salary, and doesn’t have any other savings or investments other than a small savings account. His family lives paycheck to paycheck.

Rita earns the same salary, but she lives more modestly in an older, smaller home. She’s driven the same vehicle for five years, a late model used car she ought with cash. She tries to avoid debt as much as possible, and contributes the maximum to her 401(k) retirement plan. In addition, she has made other investments that provide nearly $50,000 in passive income annually. She could retire today and have enough money coming in to maintain her current standard of living and then some.

On the surface, James and Rita appear to be two wealthy people — after all, they both earn the same six-figure salary. However, it’s clear that Rita is the wealthier individual, even though she doesn’t have a swimming pool and media room or drive a European sports car.

The example of James and Rita highlights the difference between income and wealth: Income is the money you have coming in, whether it’s compensation for your services or goods or passive income from other sources, such as investments. That’s all it is — the amount of money that lands in your bank account. It’s what you do with that money that determines your wealth. Technically speaking, wealth is having an abundance of money and possessions. But most financial experts define wealth as more than simply having money or possessions. True wealth, in their eyes, is the ability to maintain your current lifestyle and cover your financial obligations without actually having to work to do so.

So what does all of this mean for you?

Well, for starters, you don’t necessarily have to earn a huge salary to amass wealth. It’s much easier to take steps towards that goal when you earn a substantial paycheck, but even if you earn $40,000 per year, you can build a solid financial cushion. At minimum, to gain wealth no matter your annual salary, you must:

The first step to building your personal wealth is understanding that it’s not just about what you earn, but what you do with what you earn. Take steps to reduce spending while increasing your earnings and you too can join the ranks of those who have no need to worry about money.