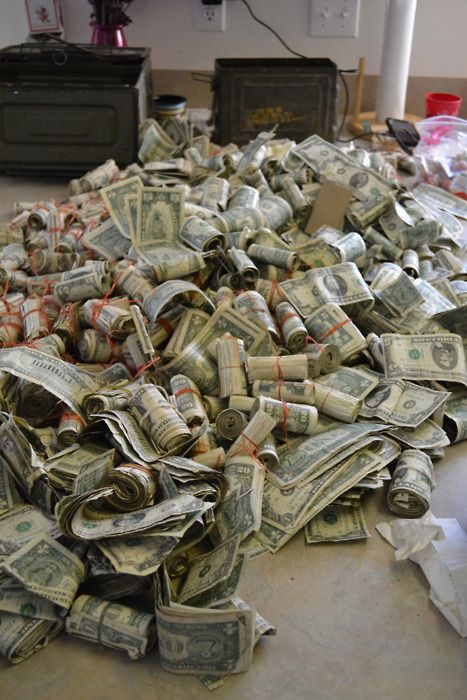 Borrow, borrow, borrow. Most adults at some point in their lives borrow to make a big purchase or to stay afloat and for many of them debt becomes as comfortable as quicksand.

Debt is one of the main drivers of the economy, allowing businesses owners to borrow to expand their companies and for consumers to spread out payments on big-ticket items. But it is a slippery slope for many – even for the U.S. government, which is now more than $18 trillion in debt.

For a private citizen, being overwhelmed by debt can lead to serious problems that can lead to insolvency, says San Diego bankruptcy specialists Doan Law Firm.

Debt is certainly a mixed blessing. To the unsuspecting borrower, a loan of $100 might not seem like a big deal. In the grand scheme of things, it isn’t. But any money borrowed is returned to the lender with interest so that $100 becomes a bill for $110 or more, depending on how much interest comes with the loan.

The interest is not the only problem with borrowing: You have to pay back the principle, too, which would be the $100 in this example.

In effect, you borrow money because you cannot afford something now or when you want it. The benefit is that you spread the payments for an item over time. Most people cannot afford to pay up front for a house, a car, expensive home improvements, college tuition or a dream vacation, to name a few typical reasons people borrow.

Let’s pick one example for a loan that has become a part of the American landscape, which is the purchase of a large appliance – say a dishwasher, a refrigerator or a washer-dryer. Back in the day – starting in 1886 – a store called Sears and Roebuck (now called Sears) was extremely popular, in part because they sent their product catalog to millions of homes every year, allowing for you to send away for household items that would be shipped to your door.

Today, dozens of large retailers from car dealers to cruise lines will loan customers money to make a purchase. To the customer, this seems like a godsend. But the real payoff goes to the retailer because they found a way to make a profit on the sale of the item and to charge the customer interest on that sale at the same time. A customer can now buy a car, for example, with a loan from the automaker and that automaker cashes in big time. A $20,000 car bought with a loan of 5 percent over five years will now cost you $22,872 – allowing the company to pocket another $2,872 on the transaction.

Many people believe Sears to be one of the great retail success stories – and it is. But they also figured out how to vastly increase their profits by being both a retail outlet and a bank. They were the first to do this on a grand scale.

So, imagine this financial arrangement was flipped around. Let’s imagine that, instead of a loan, the difference in your personal wealth was subtracted from your paycheck, instead of from purchases you make, because, in effect, you are subtracting from your purchasing power.

Another way to look at that is your $52,000 paycheck is now worth 5 percent less, which is the equivalent of being demoted. Instead of $52,000, you are now earning $49,400 if you calculate your reduced purchasing power.

Those are major expenses and the interest payments will certainly diminish your purchasing power. So, the simple advice is to pay as much up front as you can afford for any purchase – what is called the down payment. (Think of it this way, every dollar you put up as a down payment is worth more than a dollar, because it allows you to avoid having interest subtract from its value.)

But if you must borrow, calculate what impact this will have on your lifestyle before you take the plunge. By definition, borrowing means you are in over your head, so do so only when necessary.

Borrow from legitimate banks only unless you have a relative you trust willing to give you a break. And never use credit to pay for groceries, clothes, vacations, gas in the car, because then you are diminishing your purchasing power with literally every purchase you make. Pay off your credit cards loan every month. It’s one thing to borrow too much for your business or to buy a home. It’s another thing to be forced to declare bankruptcy because you purchased frivolous items you never needed in the first place.