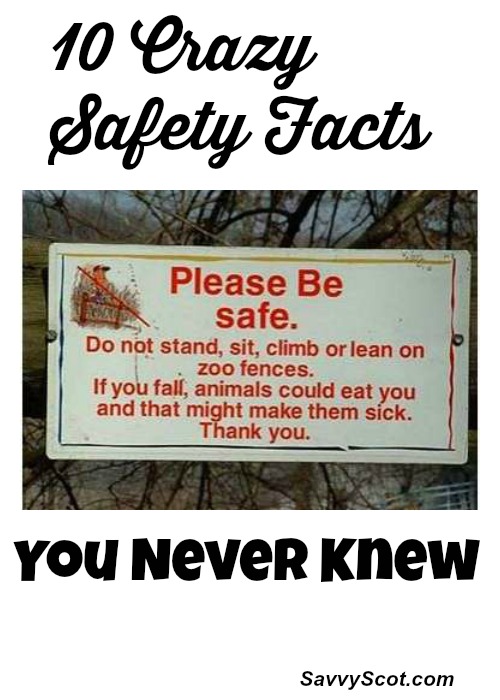 Some people would say that the world has gone safety mad. Everywhere we turn there are massive warning signs or bright coloured tape marking ‘hazards’. Here are 10 safety facts that I bet you didn’t know… 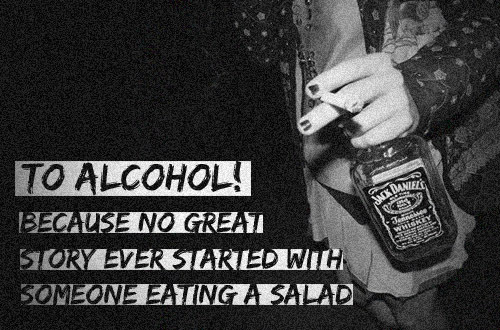 So, next time you notice warning signs (even fire safety signs) it might just be worth paying attention… 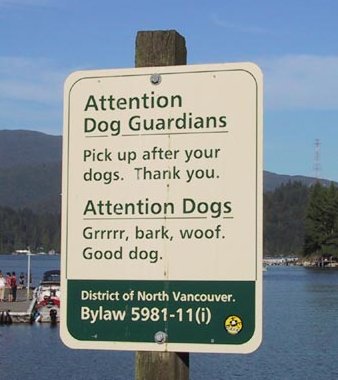 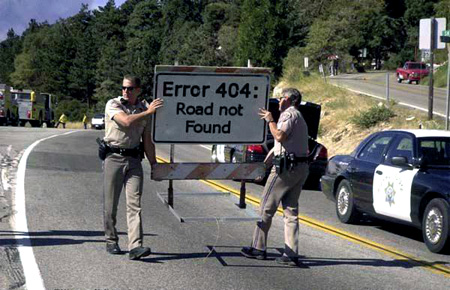 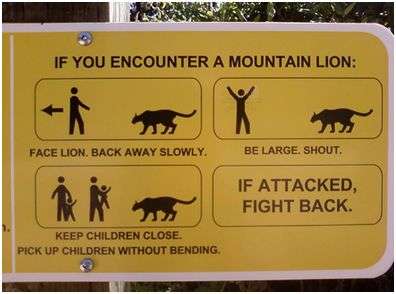 And my favourite from Phuket… 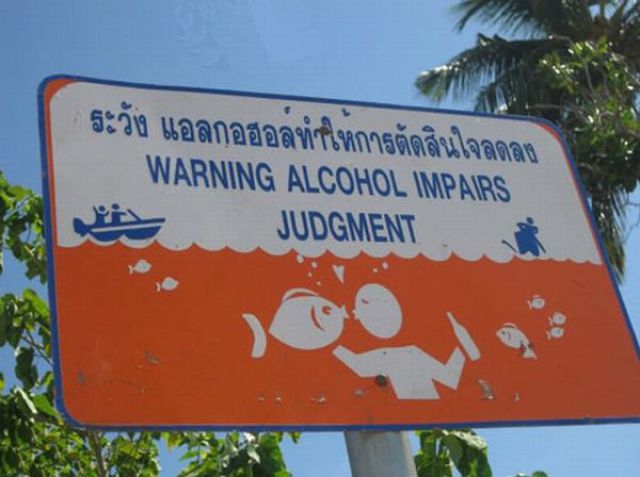