Young workers may be interested to read a recent study* which shows just how important income protection insurance is – and how the earlier in their working life they buy it, the more savings they are likely to make on the overall cost of the cover.

What is income protection insurance?

Firstly, this is nothing to do with PPI (payment protection insurance) which has been the subject of a lot of negative media for the last decade.

Formerly known as Permanent Health Insurance (PHI), income protection insurance is designed to provide a monthly tax-free income of a pre-agreed amount, in the event that you become unable to work due to illness or injury. The cover will continue to pay out until you are fit enough to return to work, whether that is several weeks or years – or even to retirement age if you remain incapacitated.

This means you will still be able to service your outgoings without falling behind on rent / mortgage and credit cards repayments, as well as coping with day-to-day costs.

What about state assistance?

As discussed within the study*, current state assistance offers only a low level of benefits – at the time of writing (October 2013) Employment & Support Allowance (ESA) pays up to £71.70 per week during the first 13 weeks of incapacity and then up to £106.50 per week thereafter.

Most adults would not be able to meet all their outgoings on these amounts and that is why income protection insurance exists. While the proportion of your income you can insure will vary depending on the insurer, you can typically cover from 50% to 65% of your gross salary. This should be enough to meet your core outgoings.

You are young – do you really need income protection?

No one is infallible – illness and injury can strike anyone at any time. In the three months leading up to February 2013, over 30,000 people under the age of 25 and nearly 80,000 workers aged under 35 were claiming ESA.

In 2012, one insurer – LV – reported that its youngest income protection claimant was just 21 years old, thus proving that you can never be too young to start thinking about protecting your income.

How you can save money on the cost

By investing in an income protection policy sooner rather than later, in most cases, you can save money on the lifetime cost of the cover.

The research details how, by fixing your premiums at a young age (when you are most likely to get the cover cheaper as you are fitter and less likely to suffer from age-related complaints), you can pay less for the insurance than if you took it out at a later date.

If the same person took the policy out ten years later, the overall cost of the cover would increase by a further £2,300+.

Many insurers appreciate that circumstances may change over the lifetime of a policy (such as the birth of children, a substantial change in salary etc) so, if you needed to, you would be able to change the amount you’d receive if you became incapacitated.  The good news is that you wouldn’t need to complete a medical declaration, so would still benefit from cost-attractive rates.

The study really makes compelling reading and is definitely worth taking a look at if you are a young worker. 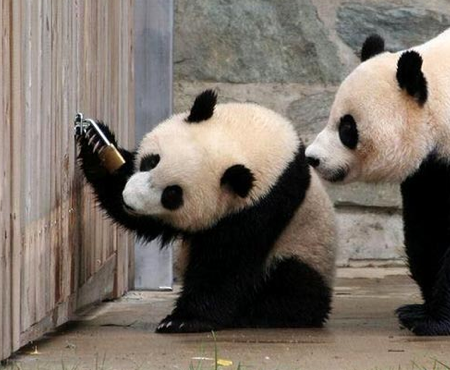