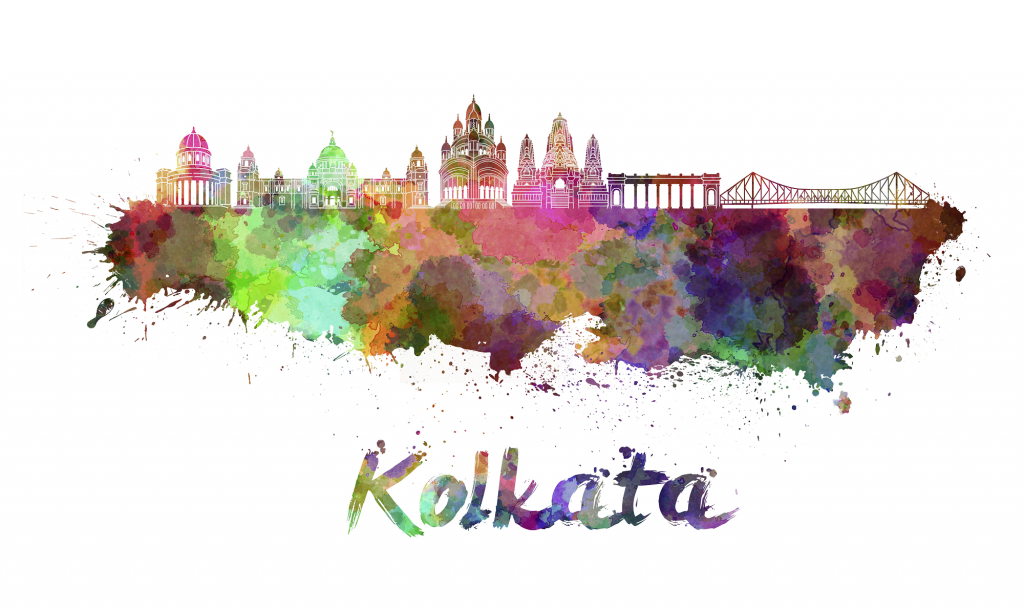 I have always had issues with how the popular travel guides describe Kolkata. Kolkata, the city of joy, the former capital of India, the intellectual and cultural capital of India, has been stereotyped and thus, I would request you to come to Kolkata, expecting more than what you have read on those blogs and guides. In this blog, I will try to give you a fair idea of what to expect in Kolkata and what not.

Let’s start with the issues you would face. Kolkata is overcrowded and only Mumbai can come close. Expect people everywhere, all the time. Kolkata traffic jams are tiring, simply because there is not enough road. Kolkata is often not very clean because nobody can clean such a busy and crowded city. But those are one side of it. Ignore those and you are ready for a great time ahead.

Kolkata Weather: Kolkata is situated on the banks of Ganges river and it is not far from the sea (Bay of Bengal) either. Why! Kolkata still have an almost defunct dock! Moreover, Kolkata is very close to Tropic of Cancer which means this city is hot (expect 42C-44C during daytime in April, May, June) and humid! The rainfall is, obviously, high with yearly rainfall being 1800 mm! However, 70% rainfall takes place during June, July, August & September. Moreover, the temperature plays between 32C to 14C between October to March.

Thus, plan your Kolkata trip during October to March only, unless, of course, you love getting roasted and drowned.

Kolkata Accommodation: I don’t know how many times I have said this, Kolkata is one of the cheapest cities to live in the world and accommodation is no different. You can find best hotels in Kolkata for every budget. Kolkata houses 4-5 5-star hotels, including Sonar Bangla and Oberoi Grand and backpacker’s motels where per night would be no more than $10. There are some decent 2-star and 3-stars hotels available all over Kolkata for you to stay.

Kolkata Language: Being a British colony for two centuries, we speak English well here, except for the accent, which you would easily get in a day or two. Most of the tour guides are multi-lingual and speak multiple popular languages like English, French, Spanish, Russian, Chinese and Japanese. If you happen to know Hindi, India’s most popular language, you can easily manage in Kolkata. All the hotels in Kolkata have polyglot managers and even the bellboys do say, yes sir, sure sir, thank you sir!

Kolkata Transport: Kolkata has multiple modes of transport but every public transport is crowded, like I said before. You can find taxis everywhere and they would take you to the outskirts of the city as well, on demand. However, be wary as they tend to take the longer route for a higher meter! You can use your Smartphone and book an Uber or Ola and they are roaming all over the city. These taxis are somewhat better, from my personal experience.

If you are adventurous, you can try the local buses, red and yellow painted and most of the buses have the route written in English. Kolkata also has a Metro (Tube of London) and this is the first underground railway in Asia! Do try it out for a change. These are the swiftest mode of transport in Kolkata.

Kolkata Food: Kolkata offers the best foods in India, seriously. While there are, multiple restaurants serving western world foods, traditional Kolkata restaurants (often called hotels but they are restaurants only) serve the best Mughlai and Bengali cuisines. If you are staying in those starred hotels in Kolkata, every chance is that you will get continental foods right there. If you are trying out the local cuisine, New Market area, Park Circus area and Sealdah area have some of the best Kolkata has to offer.

Kolkata Shopping: Yes, you get the malls like Sribhumi, City Centre, Inox Mall and more but for a more localised and special shopping experience, skip those. You need to go to New Market where you can find everything under the sky and the other joint would be Gariahat. These are the places where you can find everything, all around you and if you know how to bargain, you will get awesome products here at ‘awesomer’ or ‘awesomest’ rates.  If you want to explore the dens of shopping for particular products, Bagri market is for cosmetics and fancy accessories, Barabazar is for female clothing, Chitpur is the den of ethnic Indian dresses for men and Lindsay Street is for shoes.

I wouldn’t start with the places to see or things to do because, I assume, you have already read those on travel arranger sites like Yatra. Most of the notable tourist attractions are mentioned there and you can start with those. For a unique experience, try out my blog on hidden gems of Kolkata. You can also ask me directly, just leave your query here and I would help you out.