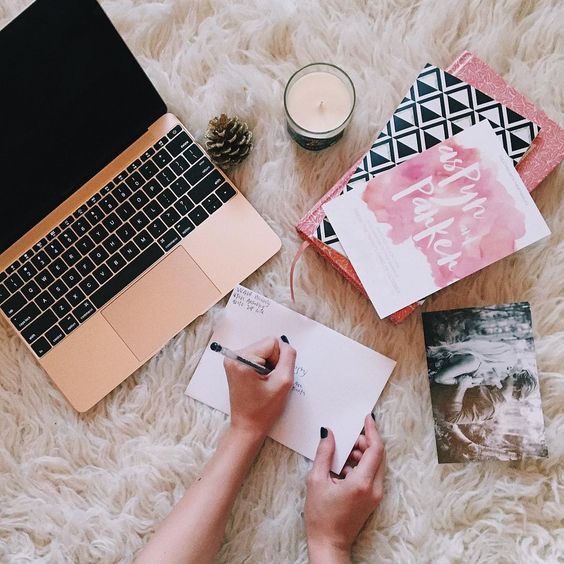 In the aftermath of Donald Trump’s shock victory in the U.S. presidential election, a host of large tech companies, including Amazon, Apple, Google, and Facebook, shed billions of dollars in market value, amid widespread concerns over the industry’s future.

Even though stock markets surged overall in the first few days after Trump’s win, the tech industry rapidly emerged as the black sheep of the economic family.

One of the key factors at play was regulatory uncertainty. Trump has threatened to boycott Apple over its encryption policy and to crack down on the hiring of foreign workers, a key source of affordable talent for the tech industry.

Personal tensions also exist between Silicon Valley executives and the President-elect, who is said to bear a grudge towards a number of key personalities in the tech industry.

Many investors had predicted that a Trump victory would cause an instant market crash, but in a year of surprises, the S&P 500 experienced significant growth in the weeks since the election. Rather than the expected mass sell-off, the markets witnessed a migration between sectors, with tech stocks bearing the brunt of this recalibration.

Despite the fundamental strength of stocks such as Amazon, Apple and Facebook, negative speculators went into a selling frenzy in anticipation of stormy conditions for the industry.

UFX.com has observed that the Technology Select Sector SPDR Fund has recently experienced a decline of around 2 percent, as stocks which had previously made large gains received a battering, and as the stronger dollar and rotation into financials impacted further on the technology sector.

Facebook is also trading at the cheapest price-to-earnings ratio since its IPO. Amazon, meanwhile, is expected to experience substantial growth off the back of its new media ventures, and both stocks could yet be on the verge of a rally.

Investors looking to trade stocks with one of the various online brokers out there, should look beyond the immediate market conditions and consider the medium term. Low prices for shares of America’s tech titans could offer genuine openings for serious profits.