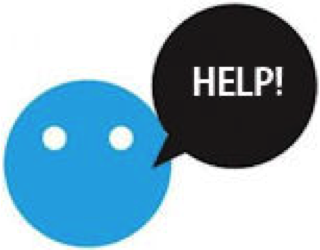 The world of annuities has been turned upside down of late thanks to a directive from the European Union. The directive in question relates to the current disparity in the rates quoted for annuities paid out to men and women which has stood for a number of years. As a result, from December 2012, the rules governing annuities are set to change, but what does it mean for you and your annuity?

Your annuity is very important, so you should do whatever you can to get the most out of it, whether you have to get one before or after the rules change. If you do, you’ll feel safe knowing that your annuity will give you the best possible support when you eventually retire from work.