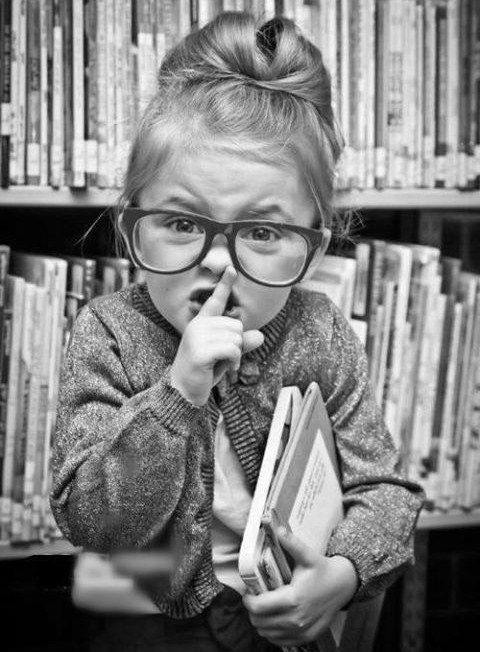 There was an appalling piece of data in Scottish Friendly’s latest press release: 1.5 million out of the 6.3 million active Child Trust Funds have been identified as “zombie accounts”, which means there were no contributions made to the accounts since the child was born, somewhere between 2002 and 2011. Some parents have left their child’s savings account dormant for 13 years!

Moreover, the press release reports that 1.4 million accounts have a balance of under £250 at the moment, meaning they actually lost money since they were open.

Parents being careless about money, and not worrying about passing on good saving habits for their child is what bothers me more about that piece of news. Sure, many just left it up to the government to pick the bank that would hold their child’s savings, and maybe out of that million and a half accounts there are some financially responsible parents who opened another kind of savings account for their offspring elsewhere, but I doubt it is the majority of them.

When I turned 12, I remember going to the bank with my mum to open my very first savings account. I deposited proudly the cheques I had received for my birthday, and was given a savings booklet, where I could track my progress towards a small goal, such as a piece of clothing or paying for my driving license when I would turn 18. I also received a debit card, which taught me that when the account was empty, there was no more money to spend, and helped create a will to save so I could afford the things I really wanted, instead of going into debt for them.

Talking about money early on, coupled with being encouraged to get a job as a teenager was maybe the most valuable lesson my parents taught me. Starting life as a responsible young adult, avoiding debt through uni and trying to pay cash for everything but the mortgage put me in a position where I did not pay interest for nothing, and could save money instead of spending years paying for an item that depreciates such as a car, or worse, something I wouldn’t be using anymore by the end of the loan’s term, like a holiday.

It is not easy to raise financially responsible kids. It didn’t take just a trip to the bank to make me learn about money. But again, this is one of the best tools you can equip your kids for life with. You can start much sooner than 12 actually. When you go to the market, you can ask for their opinion about buying such brand, or the expensive out of season fruits, tell them everything costs money that mum and dad have to earn, ask them if they would rather have toys for Christmas or enjoy a nicer family holiday during summer…

Early on, you can also empower them with the money they receive as gifts from their grandparents or uncles. Some piggy banks for kids actually have four slots, one for splurging right now, one for saving for something short term, like a small toy, one for a big ticket item like a tablet, and one for giving. Kids then pick a charity, and how much they want to put in each slots.

The version of the piggybank for older kids would be the Child Trust Fund, now morphed into a Junior ISA. You can save up to £4,000 a year tax free, in a Junior Cash ISA or Junior stock and shares ISA, where you would pay nothing on capital gains and dividends received. Your child can take control of his Junior ISA from age 16 and withdraw the money at 18. This is a great way to introduce concepts like delayed gratification and money priorities. Will the money be used for uni, for a car, to become independent and pay the first rent and deposit?

Be different from the 1.5 million parents who just ignored the savings account, and probably never talk to their kids about money. It is a great gift for their adult life.