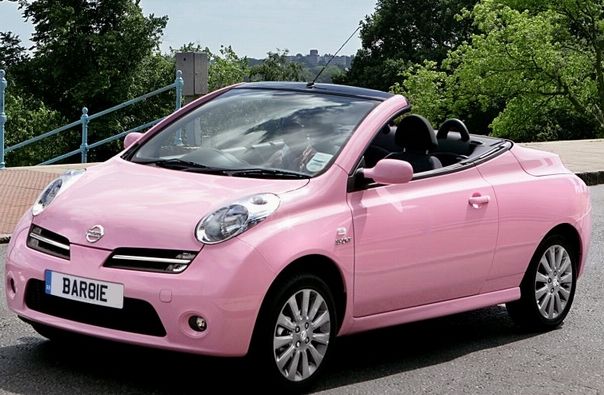 It turns out that a personalised license plate isn’t just for the show offs, it can also be for the savvy. A personalised registration can work as a sound investment.

As trends ebb and flow so too does the value of a license plate. A simple 1D plate warranted £352,000 when sold in 2009 at a DVLA auction. Strangely, the popular boyband One Direction (commonly abbreviated “1D”) hadn’t even met when this transaction occurred. One can only imagine that thanks to the die hard 1D fans the plates’ worth will have significantly increased.

But you really don’t have to invest as much as that into a number plate. Many have been bought in the hundreds and resold in the thousands.

People with expendable cash are willing to pay a lot of money for the plate that they want, whether it be their initials or name, a catchphrase or something relating to pop culture. Once these things pop up they can fetch a hefty sum, especially if they get into a bidding battle.

A lot of money making giants have invested in plates including those recognised from Dragon’s Den and The Apprentice. Lord Alan Sugar invested in an AMS 1 plate. Duncan Bannatyne owns several and has said that he would buy more if the price was right as he’s already made a bit of money from them. In fact Bannatyne has all of his plates on the market just in case someone is willing to offer him the right sum.

It’s probably quite self-evident that if one buys a plate with a registration that is ‘trending’ now,, it’s might depreciate. It’s t likely that the 1D plate will be worth significantly less in ten years than it is right now.

If you want to make money on a plate do not bid to the Nth degree to get the one with your name on. Play it sensible over flashy. Do not spend too much and expect to double your money. That being said there are many cases of plates being bought at £2,000 and reselling later in the year for more than double the original price.

How will a plate make you money?

It’s not just the selling of a plate that can make you money. If you’re selling your car an amusing numberplate can seal the deal. Titillating a prospective buyer can really work in your favour in terms of them meeting your asking price.

If you’re a small business owner it could work as a business investment. People notice numberplates. If yours are eye catching it may make your business more memorable.

It may also be that your plate is quite accidentally worth something. Get it valued online. It could be exactly what somebody is looking for. It might contain their birthday or initials, even their cat’s name! The potential for possible money making is endless.

There are plenty of selling options. Sites like Click4Reg give you the option to get a value, put your plate up for auction and receive bids. You can hold out for as long as you like until there is a bid to your liking, and you get 100% of the proceeds.

Like all investment, it can be a bit of a gamble. But if you approach it strategically, you might be rewarded handsomely. In the very least, you could have a bit of fun driving around with a custom reg!