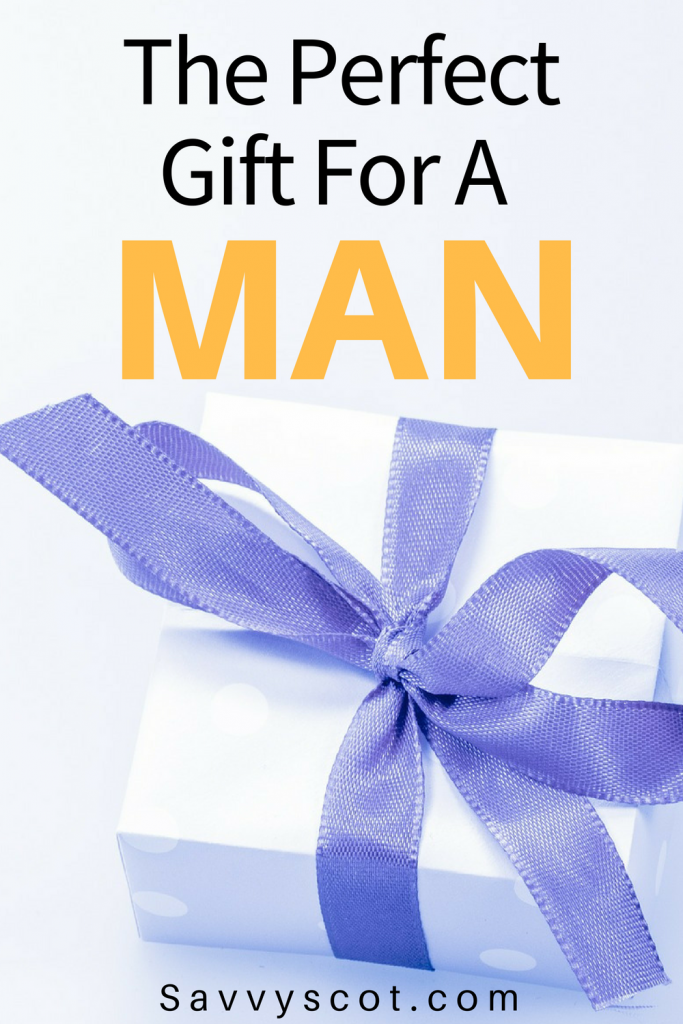 If you’re a woman, then you probably think that your father, husband, brother, or boyfriend could do with a decent shirt or new pair of trousers. After all, they tend to wear the same colors or styles all the time, and sometimes even the same shirt or trousers. If you’re a man, you might be baffled every time you end up with weird clothes that you know you’ll never wear. Men, of course, are equally baffled about what to buy women, but that’s another story.

So, if you’re a woman who needs to buy a man in your life something that he will actually love and use, or if you’re a man who is forced to buy something for another man, the solution to all your gift-giving bewilderment can be resolved with a single word—“tech.”

With that in mind, here are some heuristics to help you figure out what to buy for a man.

Over the years, men have bought all sorts of nifty devices, but unlike sensible women, they tend to think of spending a little extra money to protect their delicate electronic as unnecessary. Others might drop their $800 cell phones all the time, but it will never happen to them. While this high self-esteem is to be admired, the way one might admire someone who leaps off a cliff with just a skimpy bungee cord attached to their waist, it’s not exactly a smart way to live. So if the man you’re buying a present for happens to buy an iPhone 7S, it’s time to start looking for iPhone 7S Plus Screen Protectors.

If the man happens to love music, aspiring to be a rockstar when he grows up (which may never happen), then he would love to receive a sound capsule speaker so he can party out loud.

You might be able to make a man out of a boy, but you can’t take a boy out of a man. However, if you’d like to test the hypothesis that men love games with an irrational fervor, particularly loud, action-oriented video games, then gift a man a gaming console. Gaming is one passion many men find irresistible.

What can you give a man who just can’t seem to get enough attention? We’re talking about the kind of man who said corny things like, “Look Mom, no hands,” when they first learned to ride a bicycle. As adults, they often leverage tech to reach a larger audience. For instance, they love showing off on Facebook. If you happen to know a natural show off, then a selfie stick will be considered an indispensable accessory in their bid to show the world that they’re made of the right stuff.

Not all men are outgoing and engaged with the world. There are two unusual types of men: geeks and nerds. It’s important not to think of the two words as synonymous.

Both are usually quiet, shy, retiring, and both are also often brilliant, some even taking their inward focus to a point of genius-level thinking.  However, there is one distinction that clearly separates them. Geeks have social skills; nerds can only open up their hearts to their cat.

A geek usually specializes in something and takes it to an extreme. As an example, let’s talk about a movie geek. A movie geek not only loves all kinds of movies but could even tell you about a faux pas in a popular movie that 97% of the population would have missed. For instance, in a gladiator movie, he will have taken a photograph with his smartphone of the extra in a battle scene who forgot to take off his wristwatch. This kind of geek would love cinema goggles that allow him to watch a movie on his smartphone with a full theater type of experience.

Nerds tend to specialize in academic themes like cosmology or history or philosophy — or, for that matter, the philosophy of the history of cosmology. What can you buy someone like this? It’s simple: get them a noise-cancellation headphone! Peace and quiet and a good book are enough to complete their world.

If you’re looking for a great affordable gift idea for a man, you should be able to celebrate their special occasion with something related to tech.