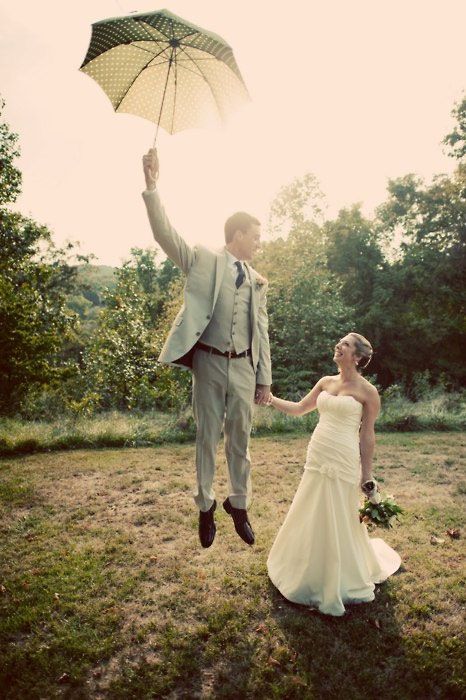 Sometimes it’s far wiser to lead with your head rather than your heart, particularly when it comes to important life decisions. That’s a lesson many people learn the hard way. Most of us have made decisions that were based primarily on our emotions at the moment, rather than on careful consideration of what is really best for us. Whether it’s a decision about personal finance or our personal lives, we often tend to focus on our immediate needs or wants, particularly if we have strong emotions around those needs and wants. But when making a decision that can affect our well being now and in the future, we’re better served by letting our heads lead and our hearts follow.

Fools and their money?

Most of us have at one time or another handled money unwisely. Perhaps there was an ill-advised investment opportunity that our office mate talked up and got us all excited about but ultimately turned out to be a flop. Maybe there was an online shopping binge one evening when we were bored. Or perhaps we put money down on a flashy sports car that we just had to have even though we knew it was egregiously impractical. It’s easy to get caught up in the emotions of the moment and spend money that we shouldn’t really be spending. Unfortunately it’s also easy to end up in a financial bind as a result.

This isn’t to suggest that extravagant spending is the only cause of financial problems. Sometimes circumstances beyond our immediate control – an emergency, a job loss, or an economic meltdown – can put us in a position where we are desperate for money and perhaps not completely rational. And sometimes we simply act on fear or anxiety about the future, particularly when we’re still shell-shocked from the recent past. For instance, researchers have warned that older people are particularly susceptible to emotions when making decisions about their retirement. Though this is based on a study of U.S. retirees, much the same applies to those in the UK, and in fact the findings came just days before UK retirees were granted more power to decide how to spend their life savings.

No matter what the cause, money problems or concerns often lead to negative emotions such as fear and desperation, which can in turn lead to further unwise, emotion-based decisions.

The things we do for love

We all want to be loved, but sometimes the desire for love or companionship puts people in a state of emotional vulnerability that leaves them open to being taken advantage of. We’ve all read the stories of young guys who fall for a lovely young woman they “met” online (or at least they fell for her picture and online profile). Many even send money when requested by the imaginary girl of their dreams, little suspecting that they’ve actually fallen for an illegal dating scheme.

But if you think that lustful young blokes are the only ones likely to be entrapped by these schemes, think again. Middle-aged women looking for long term relationships are particularly vulnerable to online dating hoaxes, typically being duped out of nearly £50,000. They often end up pawning jewellery and taking out loans so they can send money to the person whom they are convinced could be the man of their dreams.

Looking before you leap

Fortunately there are many good resources available, both online and off, to help people avoid making a mistake that could result in heartache or a loss of their life savings or even their lives. A little common sense is in order as well.

The examples cited above make a good case for performing at least a rudimentary background search on someone you’ve met online and are thinking of meeting in person. Beyond that, be careful whom you befriend on social media, be cautious about flirting online (even if you’re single and in the market), and be very careful about giving out personal information and especially about sending money to a stranger who asks for it. Also take a hard and honest look at the situation: if the person seems too good to be true, that’s most likely the case.

The same type of due diligence is necessary when you’re contemplating an important financial decision, such as taking out a loan. While people sometimes take out loans for major purchases to improve their lives in some way, many turn to loans to help them through an emergency or even a financial crisis. The latter instances call for you to be particularly careful about letting emotions – in this case fear and possibly a sense of desperation – rule. Even as you shouldn’t let yourself be taken in by the online persona of a complete stranger, don’t just fall for the hype in the first loan advert you see. Yes, you need the money, but shop around so you can find a good lender offering terms that you can live with.

Knowledge is power, whether we’re talking about love or money (or both). And when faced with a major life decision of any kind, we are all best served by slowing down a little and not letting our emotions take over.