In today’s day and age we’re blessed with some of the greatest gadgets of all time. We’ve the iPhone, the George Foreman grill, the Segway. And then there are those that have touched down in the world of gaming.

There’s no doubt that last year and into 2014 has been a breakthrough period for the industry. The PS4 and Xbox One have taken it to another level, whilst some of the gadgets you can hook up have gone way beyond belief.

The world of luxury gaming is more exciting than ever, and if you’ve got the wealth, it’s certainly worth investing in – purely just to blow your mind. 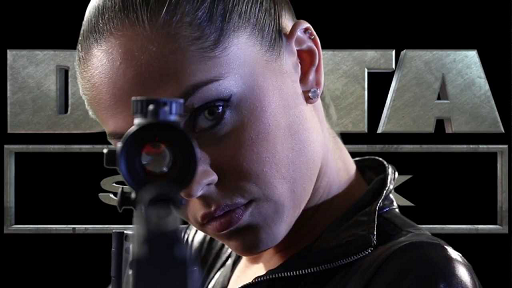 You’d be forgiven for thinking you were pointing a real gun at the TV set if it wasn’t for the red cap added to the end of the barrel. The attention to detail is phenomenal and is the perfect piece of kit for the growing number of quality shoot ‘em ups.

Perhaps the most ingenious thing about the Delta Six gun is that it isn’t just one. The different components mean it can transform from a sub-machine gun into an assault rifle to even a sniper rifle.

Funded by Kickstarter, it prices at around the $300 mark and is available to pre-order now. 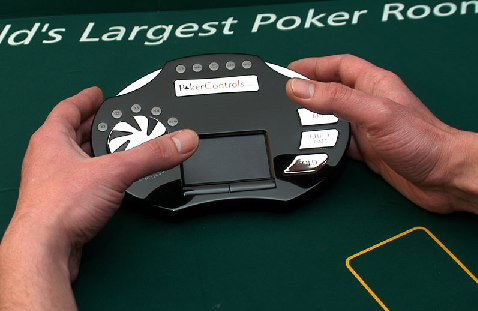 But if shoot ‘em ups aren’t really your thing, and you much prefer the glamourous green velvets of the casino, then immerse yourself fully with the Universal Wireless Poker Controller.

It makes playing poker as effortless as James Bond on the table, adapting to all forms of the game including Omaha, Texas Hold ‘Em, and Rush poker, whilst the Raise-O-Meter allows you to push your opponents to the max.

It’s a wonderfully useful control, saving you the inconvenience of needing a hard workspace to click a mouse, instead sitting back and knowing when to hold, fold, and raise. 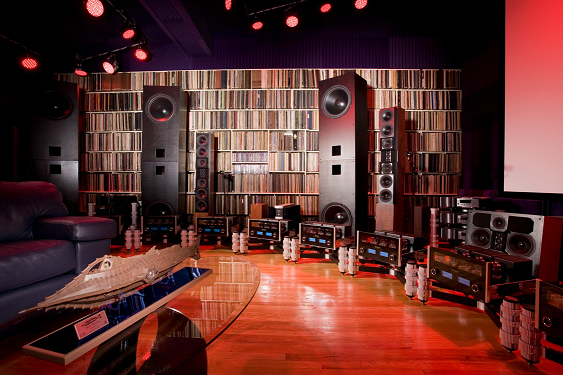 OK, so that may be an exaggeration, but it’s still pretty darn cool. The Cinema Beta Home Theater is the ultimate home cinema system, with the ability to totally immerse you in everything. Yes everything. So much so it’d be difficult not to enjoy an episode of Joey!

At the centre of it all is the Sony SRX-S110 Cine Alta projector, which blasts back clarity and colour that rival being sat in an IMAX, whilst the speakers don’t stop short either with 13 Snell THX Loudspeakers to create an experience you’ll want again and again.