Older generations who bought their homes many years ago had the benefit of extremely low house prices. However, the younger generation is finding it more difficult to step on the property ladder in the present climate due to the demand for housing and the severe lack of housing stock. So how are previous generations benefiting from the recent property inflation?

Those who are now between the ages of 50 and 70 had it significantly easier when it came to property twenty years ago. Unemployment was virtually unheard of and property prices were much lower than they are now enabling them to buy a house fast. Presently, the unemployment rate has risen substantially and many are finding it difficult to scrape together the deposits required for modern property. Student debts are higher than ever and the number of young people looking to their parents for financial help has risen. In contrast, from the 1940s to the mid-60s house building slowed while property prices were at an all-time low. In addition, wages rose and low rates of inflation as well as globalization kept the cost of living down. The average age of people buying property during this time was 31. As more and more people attempted to get on the property ladder, house prices shot up adding to the value of buyers’ homes. So what has happened to these properties now?

Property inflation has played a huge role in adding to the value of homes bought during the 40s and 60s. In fact, property inflation outstripped the average overall rate of inflation by a factor of four. A property in Hackney could be bought for around £27,000 in the early eighties and could be sold for nearly three times that amount only three years down the line. A house in Cambridge bought in the early eighties could cost around £79,000 may now be worth approximately £450,000. Average house prices in the eighties cost around three times the average annual salary whereas houses in the present day can cost up to nine times the average annual wage. This is due to the high rates of property inflation and the low wage rises seen in recent years. In addition, deposits for property have gone up. The average deposit now needed for a home is £27,000 which is much higher than twenty years ago.

When compared to the struggles of the present generation, previous generations definitely have a head start when it comes to property. Clearly, house prices in the current market are much higher than they were twenty or more years ago meaning that there has never been a better time to sell if you bought cheap property during the baby boom. Unfortunately, much of the older generation is reluctant to sell meaning that housing stock remains low. Many younger people face the prospect of renting their homes for years to come. 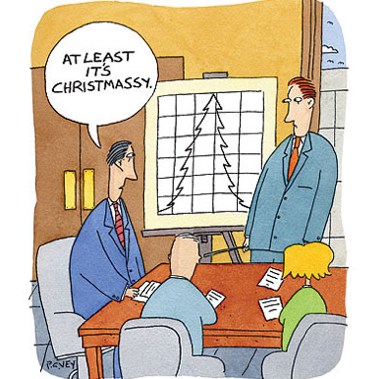