In case you haven’t heard, the pension reform will roll in from April 2015, and change quite a bit about the way you can fund and use your pension.
On April 2015, people over 55 will be able to access their pensions freely as long as they pay income tax, instead of receiving an annuity.
You will mainly be faced with the option to get all your money upfront, leave it to grow some more and receive an income as you want, or buy an annuity.

I know I would go for the full withdrawal straight away, because I don’t trust the pension system much, and I like to do what I want with my hard earned money. So paying the income tax sure would mean my nest egg would take a hit, but on the other hand, the money would be available from day one, so you can reinvest it somewhere with more freedom, such as an ISA or another savings account, help your growing children, enjoy life with your grandchildren, and so on.

Buying an annuity would sure mean an income for life, but as the payer of the annuity, the investment company has to cover the possibility that you would live to be 100 years old, so usually annuities are pretty low. They are good if you are having a hard time sticking to a budget, or managing a lump sum, because you know you will never run out of money in old age. However, you may die at 65 and receive much less money than if you had opted for the lump sum.

Some other changes to the pension rules include the fact that your final salary pension would still be transferable after 2015 but if you transfer over £30,000, you would need the advice of an independent advisor.
The government is also set to announce a new death tax rate, currently at 55%. That means if you die, your family would only receive 45% of the amount of your pension fund. That is pretty low, and so worries are people would just take the lump sum, even if it is not in their best interest, just for fear of having to pay 55% taxes if they pass. For many on a lower salary, paying income tax would be more favourable. So the government is expected to announce a new death rate of around 40%.

The new pension reforms opens a whole new array of opportunities, and to help you make an educated decision about how to handle your pension from April 2015, an event is organized on the 17th at The Hospital Club , to study the best ways to fund your retirement in accordance to the new rules.

Industry experts such as 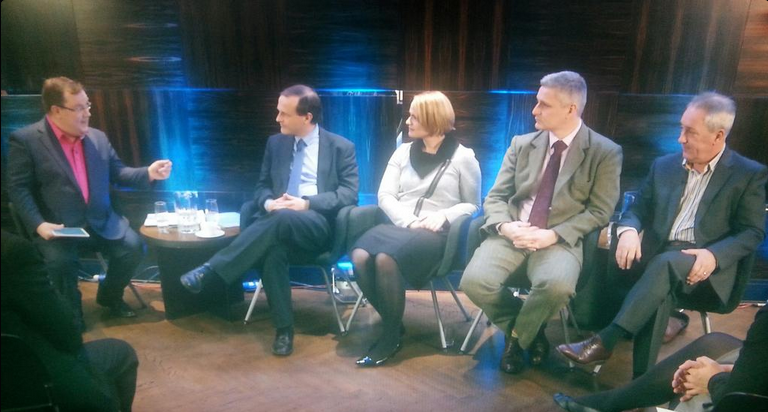