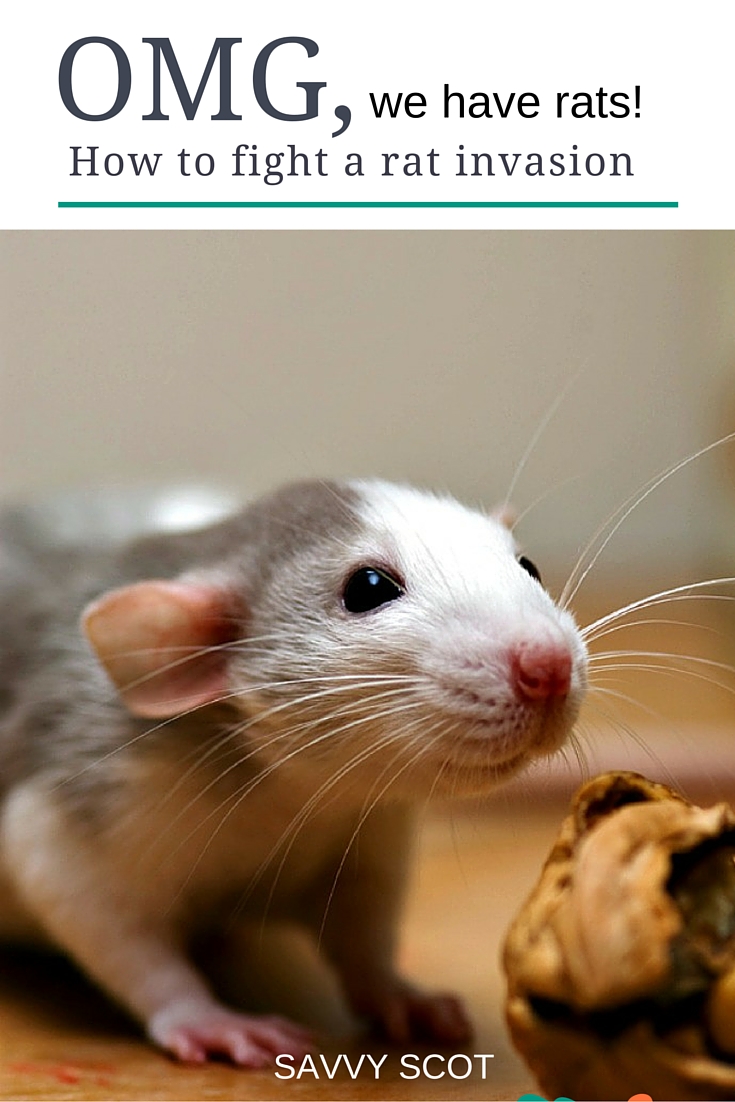 Or mice. What is the difference anyway? They are disgusting, they have long tails, they eat my food. It happened while we were away for a few weeks, and the maid discovered the kitchen like a battlefield, complete with faeces and eaten dry food. Yuk. Thankfully there were no guests around!

It can happen pretty much anywhere. If you look closely, you’ll probably see rats between the rails of the underground in New York or Paris. At a nearby bakery in Paris (Paul, rue du Commerce) once I was passing by around 10pm and saw a few mice enjoying the bread crumbs in the shop’s window! My friend said they were there every evening after the shop closed.

So I just wanted to share the steps I took in case that happens to you.

How do you treat a rat invasion?

First, you need to clean everything in your kitchen, as the rats are not clean animals. They defecate and urinate pretty much everywhere, and that means probably on your plates or tupperware. If you do not disinfect the kitchen, you can get sick by ingesting traces of it.

So wash carefully every piece of cutlery, every single glass, every pot and pan, and even the jars. I have glass jars for flour and rice, so I kept them close but washed the surface. Wash the exterior of the fridge, the kitchen countertop, everywhere you process, prepare or eat food. I left the kitchen bare for a few days so be able to spot any trace of rat presence. 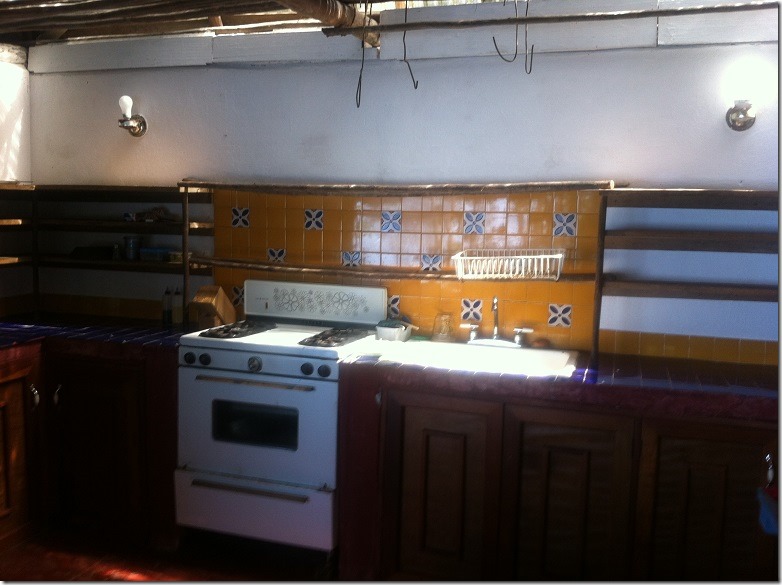 Then, you have to make sure that absolutely no food is left outside the fridge. I used a big plastic box and a cooler to store pasta, crackers and other dry foods. I put all the fruits in the fridge. What the rats ate were pasta in their plastic packaging, and other grains in plastic bags. So you need to transfer everything into sealed containers. If a bag of pasta is partially eaten, throw it away, as the rats can make you sick.

Now it is time to leave some poison around. The one I used is called Racumin, how it works is you spread it where you think the rat is walking to get to the kitchen, so then when it washes its hands it swallows the poison. I also made some little 30g/one ounce bags with poison, a little bit of corn flour, and a little sugar. It works with anything like powder milk, flour, sugar, that you use to mix the poison. The rat opens the bag thinking it is all-you-can-eat buffet tonight, and dies the next morning. I made the bags with supermarket produce bags. 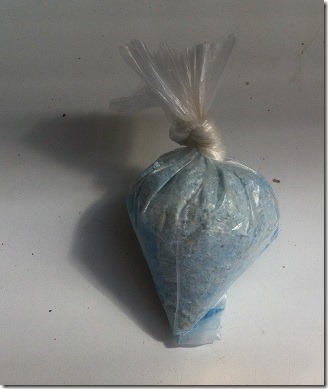 Their death is pretty horrible as the poison dehydrates them, they start coughing blood and you generally find them dead by the shower trying to drink water. Leave the WC lid closed or you will have to fish the rat out of it.

How do you prevent the rat invasion?

You can leave bags of poison around, but I am always afraid our dog would play with them, then eat one and get sick, so I don’t like that option very much. Same for traps, as the dog would just play with it and get hurt. But if you only have adults around the house, you can do that. For traps you’ll need to handle the body while with poison they generally flee the scene and go agonize elsewhere.

The next thing is to live in your house. We hadn’t used the kitchen in a month, and even when we were here we didn’t sleep in that unit, so the rats felt at home. If you don’t use a room, you need to seal it properly, or open it regularly to wash it.

You need to clean even the parts of the house you don’t use. A rat had made a house out of paper towel on the terrace’s bar that we never use. It was when I did a full spring clean of everything that I found it. Don’t assume the rats are gone because you don’t see them in the kitchen. They can lay low somewhere else. Look into wardrobes, drawers… the smell of urine can indicate where they are, or if you see your stored bed linen eaten as well.

Keep all food in sealed tupperware of glass jars.

A good solution is to get a cat. Seriously. Everyone in the village has one and says the rats are gone. I am not much of a cat person but may get one soon.

Have you ever had rats? How did you fight back?