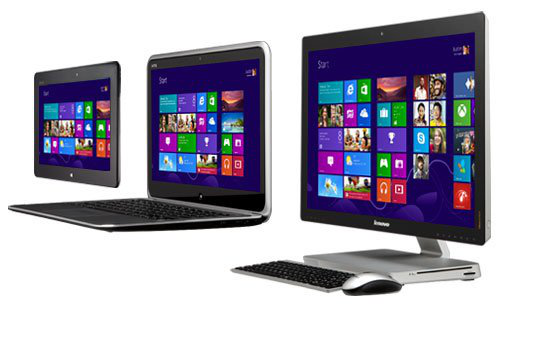 When it comes to gaming, there are now a multitude of devices on which players can experience their favourite titles. While this level of diversity is seen as a positive development, however, it can be a challenge for players to identify the best possible platform for playing specific games. This has arguably been complicated even further by the development of cross-platform connectivity, where games based on either mobile or tablet devices can be effectively streamed to a television and replicated as a console experience.

While this may represent the Holy Grail for some gamers, however, others will need to consider their choice of platform carefully.

As a general rule, PC’s and desktops are generally faster and more powerful that laptops. The difference between the two can be difficult to quantify, however, especially when enjoying a range of simplistic titles or online casino games on websites such as onlineroulette.org.uk. Technological advancement is also narrowing this gap further, which means that marginally superior power and processing speeds is no longer enough to offset the flexibility, freedom and cross-platform interaction offered by laptops and mobile devices. So while PC gaming is unlikely to ever become obsolete, it will find it increasingly difficult to compete in future markets.

The improved specification of laptops offered genuine opportunities to gamers, who could suddenly enjoy many of their favourite desktop titles on the move and through a portable device. This is a huge consideration, especially when you consider the modern gamers mind-set and the need for freedom both in terms of what and how they play. The cost of laptops is also alluring, as they can be purchased for less than half the price of a desktop computer and the latest generation of products tend to offer greater value for money.

Even taking the unique qualities of desktop and laptop gaming on board, there is little doubt that mobile represents the future of the industry. Powered by advanced operating systems such as the Android 5.0 and advancements in fibre optic broadband and 4G connectivity, companies such as Nvidia (who have manufactured the first tablet targeted specifically at gamers) have developed advanced game streaming services that make mobile devices a potential host for multiple gaming experiences. When you consider this alongside the improved processing speeds and graphical capacity of contemporary smartphones, it is clear that mobile devices are likely to offer the most diverse and immersive experience in the years to come.

While future advancements is multi-platform gaming may render this debate irrelevant, it is mobile technology that ultimately lead this charge. Mobile gaming is also incredibly hot at the moment, and the sheer level of innovation of the sector means that it is an ideal time for gamers to become a part of this.