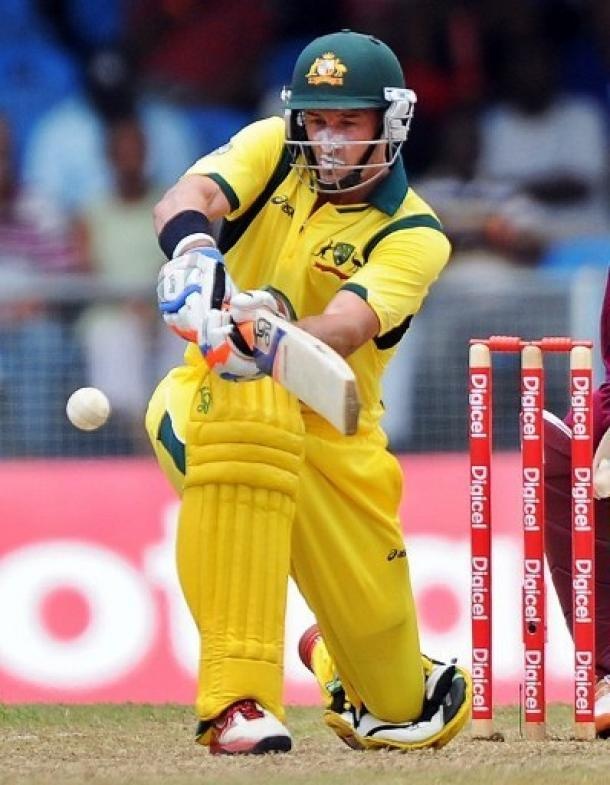 The euphoria around Ashes triumphs is often linked with an upturn in consumer confidence, but the little that is known about its impact on financial markets is much debated.

Assessing thirteen series since 1985, IG analysts found that the stock markets of victorious sides increase by an average of nearly 10% in the six months following the success, providing further evidence that sporting prowess can act as a powerful boost to risk appetite.

Since its launch in 1984, the FTSE 100 has risen by over 447%, with an average rise of over 6% per year, underlining the significance of the IG research findings.

England may have won fewer series than Australia over the last twenty years, but their victories seem to have had more of an impact on investor confidence – the average FTSE 100 rise after an English win (14%) is around twice that for the ASX 200 following an Australian triumph, the study showed.

English victories in Australia were associated with average FTSE 100 rises of 17% – 7% more than for series triumphs on home turf.  By contrast, the average ASX 200 gain following Australian wins Down Under was 9% – double that for victories in the ‘mother country’.

The IG research found that Ashes defeats had little effect on stock markets, which indicates that risk appetite, while enhanced by sporting victory, is not much changed by failure on the field.

Commenting on the results, IG analyst Chris Beauchamp, who conducted the research, said: “The findings show that Ashes victories can act as a powerful boost to risk appetite, as there’s a clear correlation between success on the pitch and better stock market performances.

“We looked at the returns for the UK and Australian indices over a 1-week, 1-month, 2-month and 6-month period, identifying small gains in the wake of victories, which rose steadily and solidified over time as the feelgood factor seemingly came into play.

“Fortunately, the regularity of Ashes tests means that we have a reasonably broad set of data to examine, whereas for World Cups there is limited data, both in terms of contests and stock market numbers.”

Reflecting on some of the key results, he said: “Given Australia’s dominance over England in the 90s, the element of surprise and the unexpected might explain why English victories, particularly in Australia, are linked with higher stock market performances. While an expectation of success may account for the lower average returns following Australian victories.

“The England win in Australia of 1987 is particularly interesting, given the 34.3% return is the strongest, but also because the year also contains the ‘Black Monday’ crash, indicating that exiting the market after the strong gains following that year’s Ashes series would have been a very prudent course.

“The importance of timing is demonstrated again in the first decade of this century, when the 2007 and 2009 tests deftly straddle the financial crisis of 2008 and early 2009. 2009 was one of the best years for market returns, and the timing of the summer test, which was also a victory for England, was particularly propitious.

“The link between stock markets and sports victories has been explored before, but the results from the data we have looked at are particularly startling. Correlation is, as the saying goes, not causation, but it is an important illustration of how sentiment can drive risk appetite.”