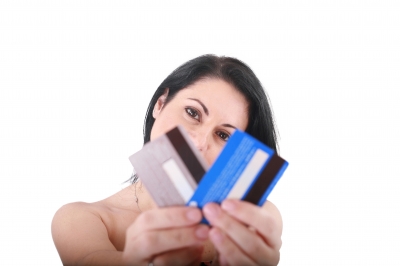 As the recession begins to ease up around the UK, more and more people are turning to credit cards as an easy option for the instant cash fix they need to level out their finances. With New Year’s Resolutions seeming like a distant memory, the bid to make yourself a savvy spender may not be being utilised as well as it was on January 1st.

Research by credit experts Totally Money shows that over 60% of all credit card applications across the UK in the past year have been declined. In this post-recession state, this figure has increased by 2% on the year previous – could the UK be getting too cocky with their credit?

The north-south divide is evident here, as people in the north are being rejected most frequently for their credit card applications. Over 64% of applicants in Dumfries were denied a credit card, with nine of the top ten rejected areas based in the north of the country.

I’ve previously covered how to choose the best credit card for you, but assessing your current financial situation and how important a credit card is to you is something you have to consider before applying. For those that are being frequently rejected around the UK, it’s questionable as to how necessary the application is. Blackpool had the highest number of applications, closely followed by Kilmarnock – which were in the highest proportion of rejections over the past year. With Dumfries and Kilmarnock also figuring in the top overall percentages, Scotland has a lot to answer for with personal credit.