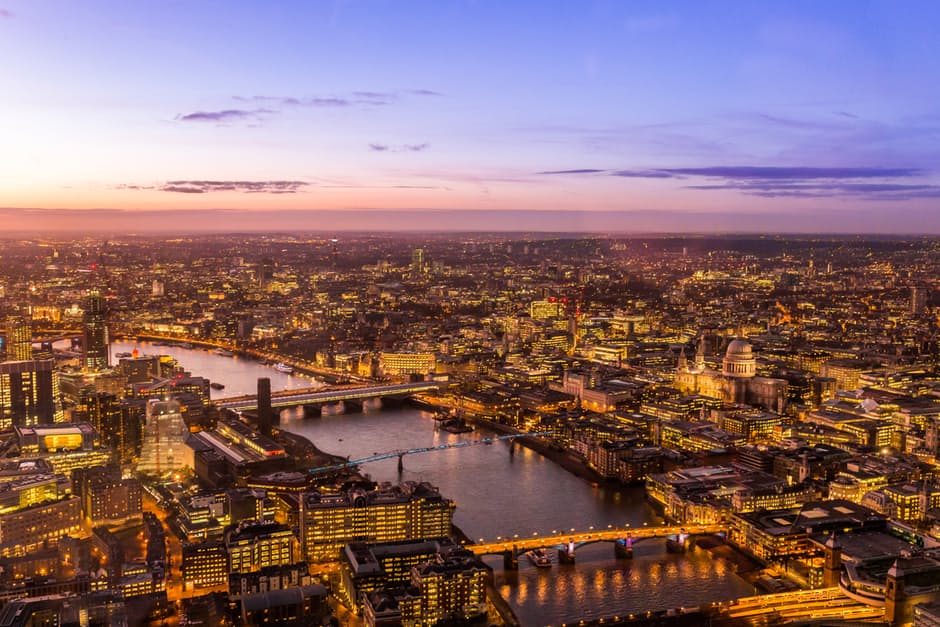 There has been a lot of uncertainty so far following The Great Britain’s exit from the EU, and one of those uncertainties includes the future of the housing market. Many feared Brexit would drastically reduce consumer confidence in the housing market, but that has not been the case. The effects of Brexit fears did not last as long as feared, and things might just become stabilised much sooner than many predicted.

There has been an increase in the demand for homes by homebuyers for the first time since the loom of Brexit came upon us, but the number of people putting their homes on sale has only slightly increased and can’t meet the demand, resulting in little rise in the amount of house sales.

The increase in demand without an adequate increase in supply has led to increase in house prices, but experts expect the supply rate to increase to catch up with the demand, which would further stabilise the housing prices. The government did increase stamp duty on buy-to-let owners and removed tax breaks to free up more houses for buyers. But that is not enough to sate the growing demand, made up for the most part of by individuals in their 20s and international immigrants as more of the older age groups move out of London, according to the estate agency Savills.

Mortgages are now more affordable than ever, according to the Council of Mortgage Lenders. Excluding first time buyers, the figures for September show the average homeowner spent a total of 17.7% of their monthly income on mortgage repayments, which represents an all-time low which should encourage more people to own their own homes. Looking at what the banks are offering on mortgages, it’s clear to see that if you’re on a steady income there’s plenty on the market to choose from.

The challenges to mass house building in London are quite formidable. Sadiq Khan, the mayor of London, spoke on this and promised to initiate plans to help the housing situation of the London community,

“The housing crisis is the single biggest barrier to prosperity, growth and fairness facing Londoners today. I’ve found that, both as a MP, and throughout my campaign to be Mayor of London, it doesn’t matter whether you’re talking to business leaders, local residents, charities or community groups: far and away the biggest issue across the board is London’s housing crisis.”

His words before he was elected Mayor, yet he has shown greater reluctance than Boris Johnson, his predecessor, to allow building on the greenbelt.

So in the end, just how much has Brexit affected London’s housing market? Not a lot, the predictions were quite wrong and as of now the market is beginning to stabilise, but the market is still a long way from what was promised, a lot remains to be done. Whether or not the house builders will be put-off by the continued fear mongering that has been seen in the press remains to be seen, but it’s fair to say that the market is proceeding with caution.