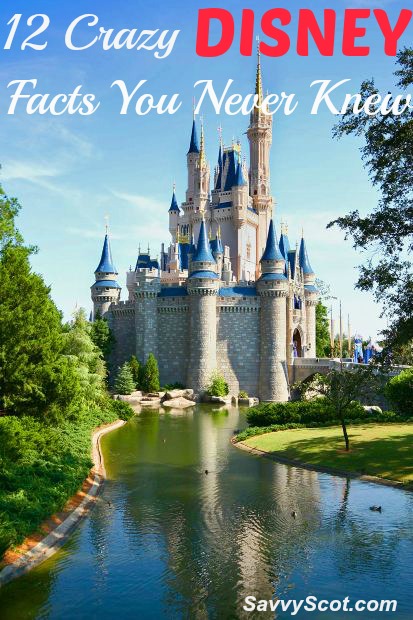 Big news in the UK is that there are plans to build a Massive Theme Park in 2018, only 17 minutes from central London! This would be a Paramount Pictures park, based on a British theme – one of the top 4 largest theme parks in the whole world – at a cost of around £2,000,000,000! What’s more, the theme park would create 27,000 full-time jobs – a sure fire way to boost the UK’s economy.

The proposed site is over 870 acres – twice the size of the Olympic Park! Consider the following:

Disney World in Florida generates $18.2B worth of economic activity annually. Furthermore, 1 in 50 jobs in the state of Florida is with Disney.

Stay tuned folks.. I can’t wait to relive my youth 🙂 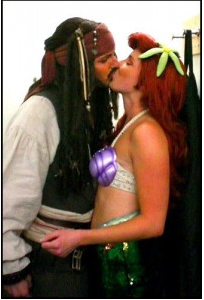