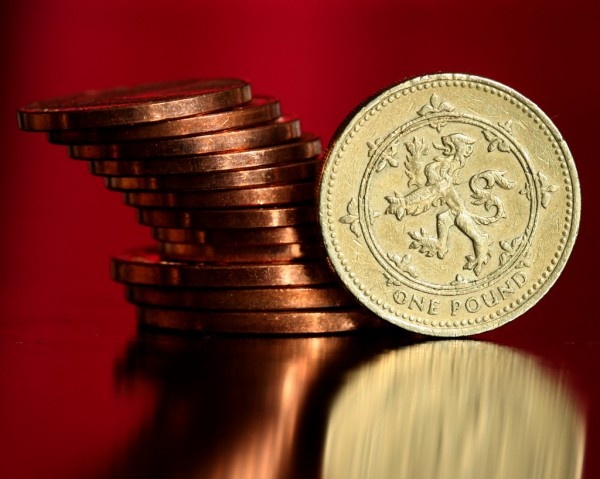 A combination of stagnant economies, low interest rates and modest returns from under-performing investments has made the need to minimise tax liabilities more acute than ever before. People saving for their retirement or trying to build a successful financial portfolio have a range of options available to them when it comes to beating the taxman, but a VCT investment could be one of the most effective.

What is a Venture Capital Trust?

A venture capital trust (VCT) is a company listed on the stock market that invests capital in start-up or fledgling businesses. This type of investment is seen by many companies as a viable and cost-effective alternative to traditional lending, and it typically has a lifespan of between three and five years.

What Are the Tax Implications Associated with a VCT?

For tax purposes, there is a £200,000 limit on investment in a VCT in a tax year. Investors can take advantage of an income tax rebate of up to 30 percent, as long as shares in the VCT are held for a minimum of five years. For instance, investing £100,000 into such a trust could result in a tax rebate of £30,000 – provided at least that amount has been paid in tax during that year.

For some investors, the chance to secure such a hefty rebate is reward enough for their investment, but there are other advantages involved. Any capital gains as a result of selling shares, or any dividend payments, are exempt from tax, making VCT offers highly attractive to affluent savers who are not averse to risk.

Of course, there is a balance to be struck between the significant tax advantages of sheltering capital in a VCT and the potential risk of investing in unproven businesses. The key to making a VCT work is to ensure that resultant tax savings outweigh the potential for a loss of capital.

The Potential Drawbacks for Investing in a VCT

Buying shares in a VCT requires tying up capital for a number of years, although it is possible to sell them on the secondary market (often at a loss). While there is an inevitable opportunity to be part of commercial success from the inception of a company, there is also a significant risk involved with investing in a business that has no track record of success.

The typical VCT investment has a natural lifespan of between three and five years. If an investor’s circumstances change, and an urgent release of capital is required, selling VCT shares on the secondary market can be notoriously difficult. However, to dispel such fears, some trusts have buyback schemes that guarantee to purchase shares – before the winding up of the fund – from investors at a predetermined discount.

Tax on Pensions Could Further Boost the Popularity of VCTs

The lowering of the tax-free lifetime allowance for pensions from £1.5 million to £1.25 million could further boost an already popular financial product. HMRC figures estimate that 30,000 pensioners in the UK could be affected by the changes, and more than 300,000 people could have pension pots that exceed this new limit by the time they retire. The obvious tax benefits delivered by VCTs could go some way to negating these penalties, and they could result in a growing number of people risking part of their retirement capital on this type of investment.

While there is a significant element of risk involved with any VCT, advice from financial advisors with specific knowledge of the product could minimise that risk significantly. A ‘limited life’ VCT has a fixed end date, which allows people to better plan their financial future. And as part of a structured and well-researched portfolio of investments, it can reduce the tax burden associated with financial success significantly.