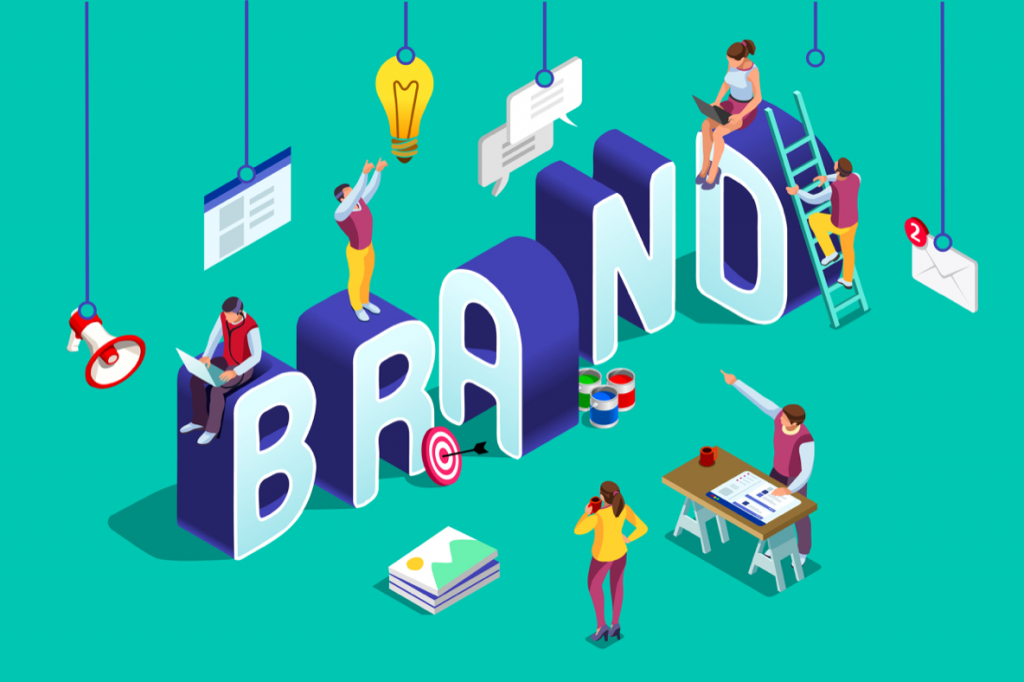 Business would be so much simpler if you could simply offer a good product at a good price and let everything else take care of itself. However, in a hyper-competitive environment like ecommerce, everybody has good products at good prices.

Differentiation is necessary to help your audience find you.

For many, this has entailed embracing an edgy brand voice to attract attention. Some have met with a great deal of success with this tactic—others have filed epic fails.

So, what’s the difference? And, should you adopt an edgy brand voice?

A Case Where It Worked—And Why

Dollar Shave Club’s irreverent approach to marketing shaving accessories is one of the brightest marketing success stories in recent history.

The company’s use of bold, no-nonsense brand storytelling resonates with audiences—and has been the inspiration of numerous direct-to-consumer subscription services. So much so, it was acquired by the legacy brand Unilever for $1 billion—even before it turned a profit.

If one had to nail down the key reason this approach was successful it was this; the people behind Dollar Shave Club took the time to thoroughly understand its audience so it could know what would resonate them.

A Case Where it Failed—And Why

Back in 2016, Wendy’s hamburgers went toe-to-toe with an internet troll and scored a universally acclaimed win. It all started when a Twitter user accused the company of lying about using “fresh, never frozen” beef.

When a Wendy’s rep reiterated the policy, the user responded by asking if the company got its meat delivered raw on a hot truck. In response, Wendy’s asked the user where cold things are stored that aren’t frozen. Rather than answering the question, the user responded McDonald’s served a better breakfast, to which Wendy’s said, “You don’t have to bring them into this just because you forgot refrigerators existed for a second there.”

The Twitterati erupted in laughter—and praise— over the smooth takedown.

A few days later, when asked to share memes, one of the company’s Twitterers posted Pepe the Frog dressed as the restaurant’s pig-tailed mascot. Many consider Pepe a symbol of anti-Semitism, so this didn’t go over very well. The post was taken down in response to the resulting backlash. Declaring mea culpa, the company said the person who tweeted the image was unaware of its negative connotations.

Whether you sell ebooks online with a platform like Shopify, or cosmetics, or electronics or anything else, you have to stay up on popular culture if you’re considering taking the route. Going edgy in the blind makes it easy to go over the edge.

• Avoid Potentially Offensive Humor: Be careful not to cross a line by making a joke about a specific group of people or delving into a sensitive subject. For example, Kenneth Cole tried to make a joke about Egyptian rioting being related to their new spring collection back in 2012. It didn’t go over well.

• Be Sensitive to Timing: Consider the timing of your posts carefully. If your brand is undergoing a PR crisis, or if there’s a natural disaster about to hit your city, people aren’t going to respond well to jokes about these things.

• Mind Brand Alignment: If your brand has a reputation for being serious or appealing to people who prefer stoicism to levity, going edgy will fail. It’s important to understand the existing appeal of your brand.

Further, as we saw with the Wendy’s example, you’ll be setting yourself up for a problem when you try to use a running joke or meme without having a full understanding of it.

Bottom line, it’s important to understand your key audience and be careful to ensure your voice appeals to them without insulting—or appearing to be insensitive to—others,