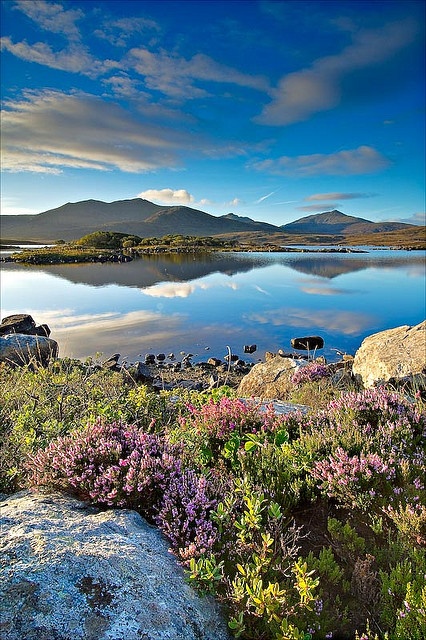 Think of Scotland and you think of… what, exactly? Braveheart, the 1995 Hollywood Oscar-winning Mel Gibson film that’s about as far removed from actual Scottish history as it’s possible to get? Maybe it’s tartan you’d be thinking of, or clans, mist-covered mountains and mysterious glens, castles, the Edinburgh Festival, Robert Burns and Auld Lang Syne, or maybe Scotch whisky? The truth is the list could go on and on. But that’s Scotland for you, a country with a population of just over five million people which has made its own rather distinctive mark on the world stage.

What about the oil?

Almost forgot about that one. North Sea oil is a major earner for both the Scottish and UK economies and is based primarily on the city of Aberdeen. More than 50 companies currently work in this lucrative sector, supporting some 350,000 jobs across the UK in the process and attracting, last year, a record $23 billion of investment. But what about financial jobs in Glasgow and Edinburgh, Scotland’s two largest cities, not to mention elsewhere across the country?

Yes, it does. And the more skills, expertise and experience you can bring with you the more opportunities await. There are plenty of them, too, across a whole range of sectors, from finance and engineering to science and software. You can also come and study at Scotland’s world-class universities. Of course, depending on your country of origin, you may need a visa.

If you or your family are British then you don’t need a visa to live and work in Scotland. You don’t need a visa either if you come from Switzerland, or from a country which is part of the European Economic Area (EEA). If you’re a citizen of any other country then a visa is a requirement. There are different types of visas:

Visitor visa – allows you to travel around the country and the rest of the UK for up to a maximum of six months.

Business visitor visa – valid for six months and allows you to negotiate a contract, arrange a business deal and the like.

Tier 1 (Entrepreneur) – for anyone looking to invest around $330,000 in a new or existing business in Scotland or rest of the UK. The business must create at least two new full time jobs.

Tier 1 (Investor) – for anyone looking to make an investment of around $1.7 million or more in Scotland.

Tier 2 (General) – employer-sponsored visa for anyone with specialised expertise that can’t be filled by someone else in the EEA.

UK ancestry – open to citizens of a Commonwealth country who are 18 or older and who also have a British grandparent.

According to TalentScotland, there are stringent requirements for all types of visas, including proof of English language skills and financial independence. Any application must be made prior to travelling to Scotland or the rest of the UK, otherwise you could be sent back home. You can apply online, depending on where you live, of course, or at the visa application centre often found at British embassies, consulates or high commissions. For further details, check out the UK government’s Home Office website here.