As we have passed the autumnal equinox and are moving into the winter months towards the darkest days of the winter solstice – don’t fear that there isn’t anything to welcome a visitor to the northern hemisphere.

In England, one particular area of significance with regard to these times of year and historical celebrations is Salisbury. With several long-standing monuments and festivities, this is an ideal place to stay a while and explore the culture of England in the last quarter of the year.

The cathedral at Salisbury is only 750 years young (and was built in a particularly speedy amount of time; 1220–1258; 38 years). This breath-taking building has several unique and individual features and records to its name: 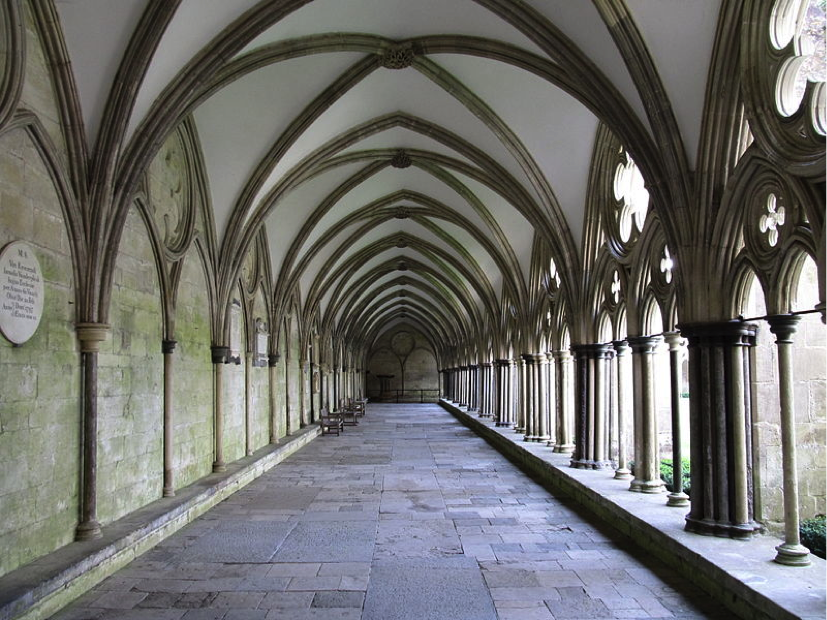 Several special events are planned throughout the coming months and the unique “Tower Tour” allows visitors to see inside that enormous spire.

Christmas isn’t new, and nor is the Christmas Market, but in the UK this tradition is much more recent, but fast finding favour in the build-up to the big day as a place to socialise, drink warming beverages and find some stocking fillers of a more traditional nature.

The event in Salisbury is one of the most tasteful and traditional in England – and with 67 chalets – one with plenty of choice, justifying a longer hotel stay; here for example. Despite the European origin of these festivals, the Salisbury Christmas Market takes pride in a healthy proportion of British origin for its goods.

Saving this most famous landmark to last will allow you to be one of the first to be immersed in the very new Visitor Centre experience. The location has had facilities to inform and educate for some years – not too long ago I walked amongst the stones with an audio tour system – but this new development promises to unearth even more fascinating insights. 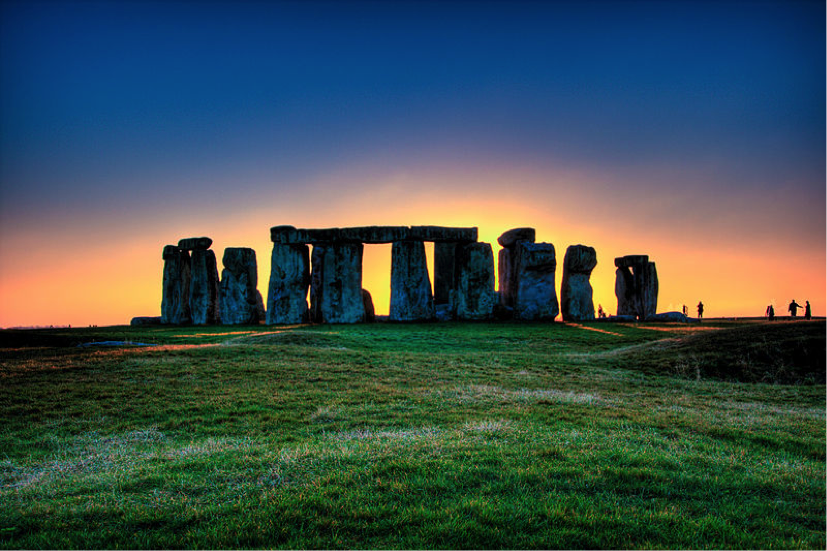 Long associated with celebrations at strategic times of the year, much of the history and purpose of the archaeological site and prehistoric monument is mysterious or unknown. Looking out across Salisbury plain from a location some 13 km north of the city, the Neolithic standing stones seem to defy explanation as to how they were transported and assembled so far from where they were originally thought to have been sourced. New theories abound, though and will probably be brought to life in the forthcoming exhibit. Book earlier to enjoy the later part of the year.