Today, Bangalore might just be known as The Silicon Valley of India, but only a few are aware that it was once ruled by several dynasties. Bangalore witnessed the era of Tipu Sultan, who ruled the Kingdom of Mysore from 1782-1799. The rule of Tipu Sultan gifted Bangalore with architectural wonders including the Bangalore Fort and the Tipu Sultan Palace. 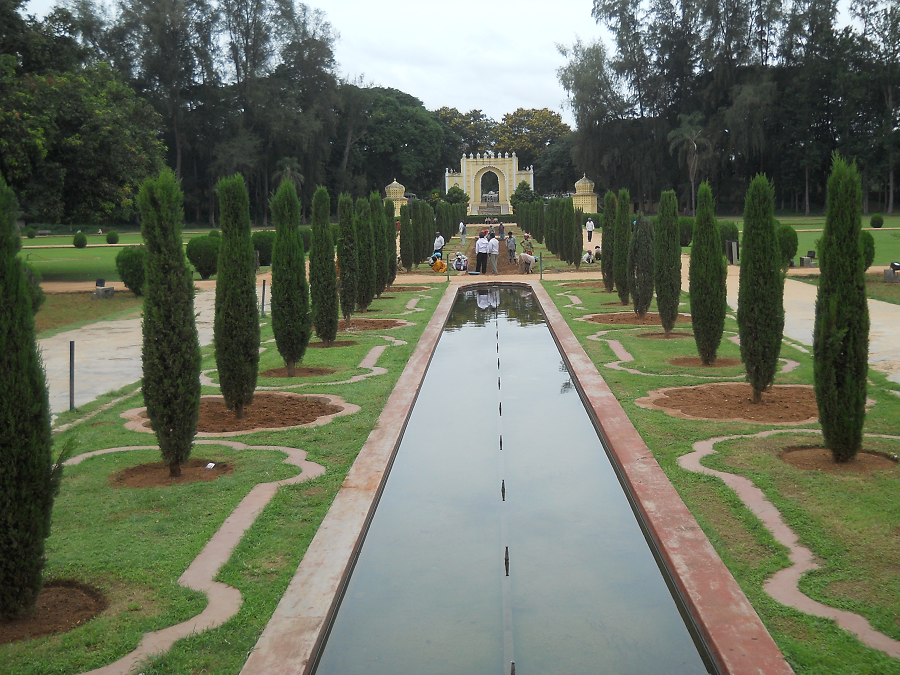 Today we take you through the pages of the past and highlight the historical Tipu Sultan Palace, which is a must visit for the history buffs.

There is no dearth of budget hotels in Bangalore, and you can find one easily. For instance, rooms start at merely ₹799 per night by OYO Rooms. It is India’s largest branded network of hotels, and they offer standardized services at pocket-friendly prices. 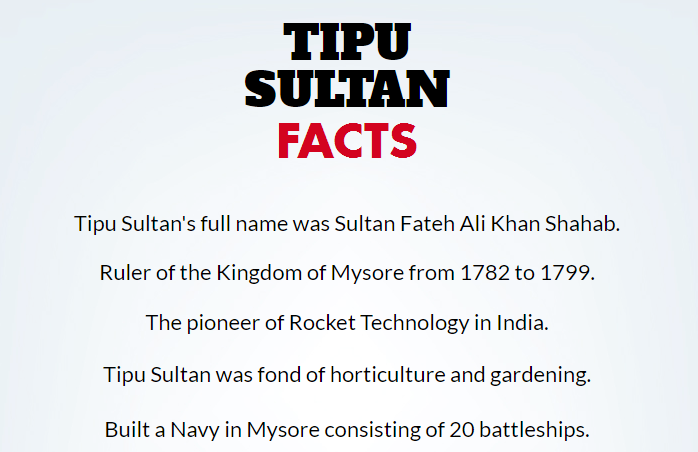 Tipu Sultan Palace is among one of the places which have an immense historical significance. Nestled on the busy Albert Victor Road, this quaint architectural marvel was used by Tipu Sultan for his summer retreat. It is surrounded by the Kote Venkataraman Temple on its right and is merely a couple of the kilometers away from Asia’s largest flower market, the KR Market. 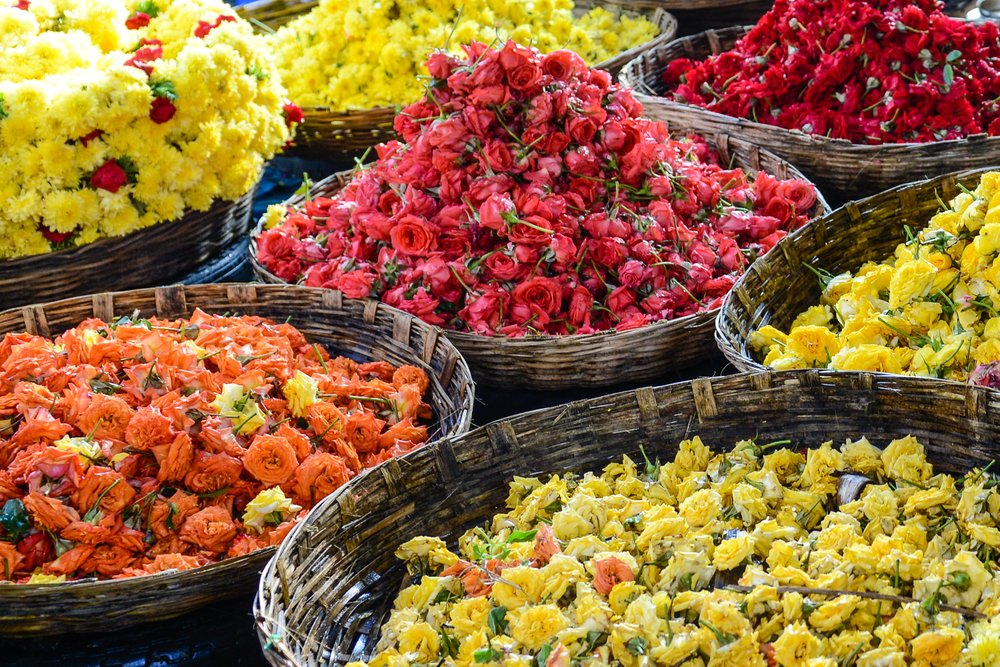 The palace was constructed within the Bangalore Fort in the 1791 and served as the summer residence for Tipu Sultan. Bangalore Fort provided safety for Tipu Sultan during the British advancement, however, in less than a year after the completion of the palace, it was breached by the British. Amidst the chaotic Anglo-Mysore wars taking place during that time, the palace sat unassumingly. The palace is decorated with Farsi inscriptions. The inscription on the entrance wall states this palace as the “Abode of Happiness.” 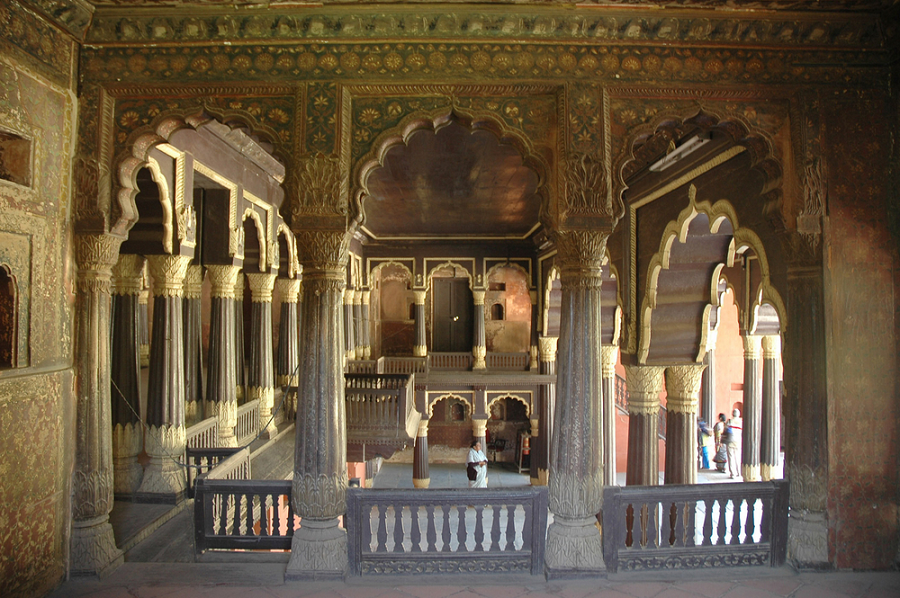 Two gardens are lined on each side just as one enters through the gates. Tipu Sultan’s Summer Palace was built entirely with teak wood and stone. A total of 160 pillars contributes to its sheer beauty. The palace is graced by a seamless symmetry and consists of two storeys, each upheld on the low-slung stone platform. The eastern and western balconies of the upper floors were used by Tipu Sultan to conduct his ‘court.’ They are reachable by four staircases at each of the edges. A large hall rests at the center with a room at each of its four corners. The rooms were collectively called Zenana Quarters. 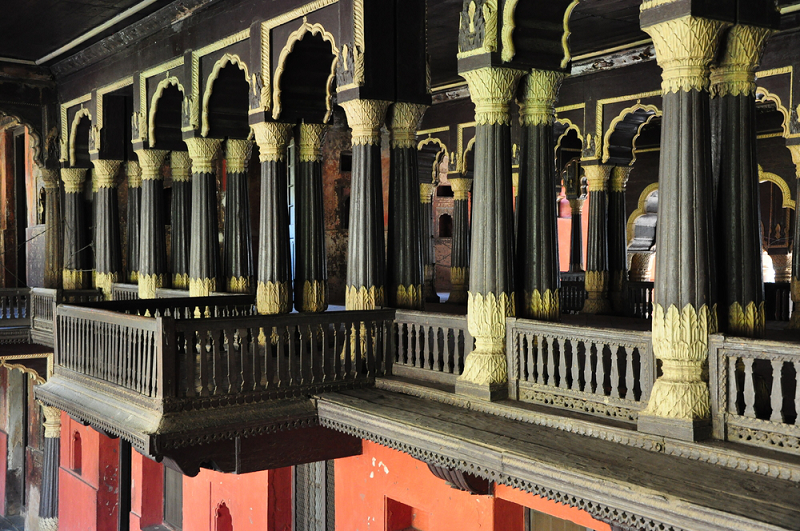 Every inch of the palace is graced by gorgeous floral motifs, especially the walls where several paintings add to the overall ambiance. The most famous painting of Tipu Sultan sitting on a throne rests on one of the main walls. The throne were embedded with emerald stones and coated with gold sheets. It is known that after the British had defeated Tipu Sultan, they had to dismantle the throne as it was too expensive for an individual to buy whole.

At the base of the palace, on the ground floor lies an enclosed space which was converted into a museum. It displays the achievements of Tipu Sultan, and the leftovers from his abode. Tipu Sultan’s clothes, crown, silver vessels, and other captivating artifacts are displayed in the museum. The Mysorean rockets (one of a kind) cannot be missed! 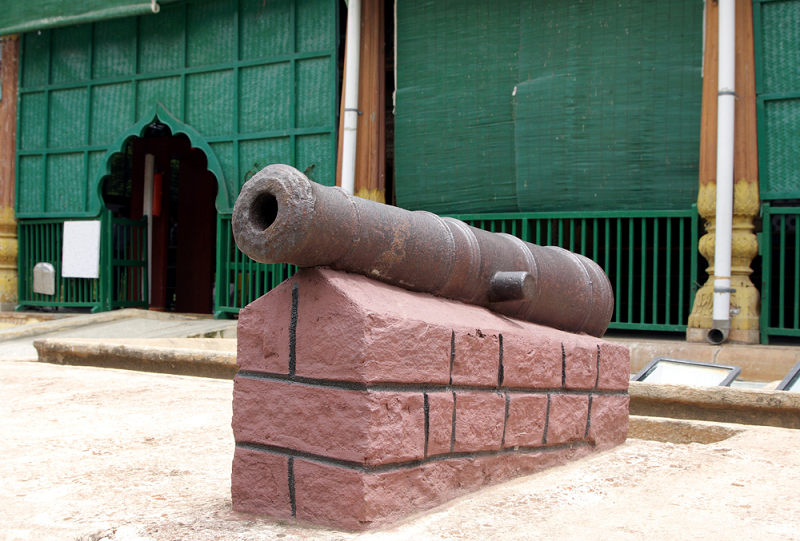 History has its own charm and canny ways of instigating our sentiments. A visit to Tipu Sultan’s Palace is bound to give one a glimpse of both his rule and the British era. The particular tale of Tipu Sultan is rooted in this architectural wonder, and it highlights a lot more than just past. People looking to acquaint themselves with history and culture must visit Tipu Sultan’s Summer Palace.