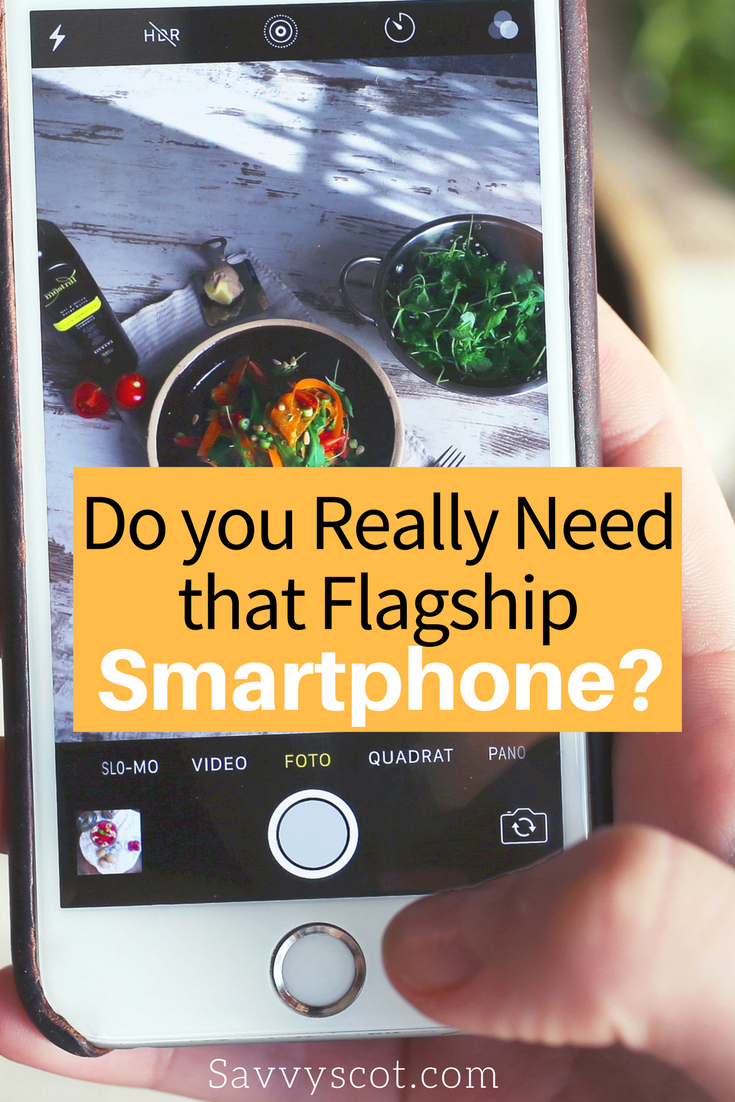 Although their excitement factor has decreased in the last decade, smartphones are still among the most craved gadgets of our times. Even if their evolution seems to have reached its pinnacle, many people are still excited about buying the latest model, most likely the one that has the most powerful hardware, the most polished features, and the most amazing graphics capabilities and cameras under its hood. Yes, people do want to buy the latest flagship released by [smartphone manufacturer of your choice]. The question is: do they need it?

As you might expect, the answer is most of the times a big “no”.

What does the average user do with his or her smartphone? Listening to music and podcasts, consuming media in another form (usually video), chatting up friends, keeping up with the latest news and social network updates, playing games, and talking/texting are among the usual activities. Games and VR/AR apps are the ones that require the most processing power. While the case of AR is clear (placing a digital layer upon the real world is quite hardware-intensive), games are another question altogether. You see, simple puzzle games, progressive jackpots, word games, and arcade titles hardly ever use the phones’ CPUs and GPUs at full capacity. And these are the games that are played by the majority of smartphone users. Truly hardware-intensive games – those that justify spending further hundreds of dollars on a pocket-sized supercomputer – are usually not among the most-played ones at all.

Even though high-profile action and adventure games, not to mention MMOs, are the ones with the largest revenue, they are not the most-played – and don’t have the most dedicated following. The usage of Vainglory, Super Evil Megacorp’s take on the League of Legends format, skyrocketed after it was set as an example of “console-grade graphics” by Apple, and Niantic’s Pokémon GO has also climbed quickly to the top of the charts last year. While both games were on the top at one time, their position didn’t last. At the same time, games like Candy Crush and Slotomania are constantly among the top 10 (or sometimes top 20) most played – and top grossing – apps on all platforms.

Unless they are smartphone fanatics or obsessed by always having the latest gadgets in their pockets, smartphone users don’t need the latest flagship released by [smartphone manufacturer of your choice]. Especially since the vast majority of manufacturers – even Apple – have more accessible models to go around. In the last decade, the performance gap between “affordable” and “high-end” smartphones has narrowed. This year’s mid-range models are often as high-performance as the flagships were a couple of years ago, and they are perfectly capable of handling anything the proverbial average user throws at them. This is one of the reasons why you don’t need to – and shouldn’t – spend a fortune on this year’s flashiest smartphone.

The other is the price. Flagship phones are expensive, and they come with a bunch of features the average user will probably never use. These extra features don’t justify spending those extra hundreds of dollars when a mid-range device is far better suited for everyday use.

So, unless you really neet to spend a fortune on a new smartphone (Samsung’s rumored Galaxy Note 8 is said to cost around $1,000) don’t. Choose a model that’s more suited to your pockets – you will most likely not regret it.