As you may know if you used to be an O2 customer, O2 sold mid 2012 to Sky. Meaning, you were automatically transferred to Sky for your broadband and line rental deal. For many of you who, like me, enjoyed O2’s great customer service, this is a bummer. But, there is a silver lining, at least for the first year. 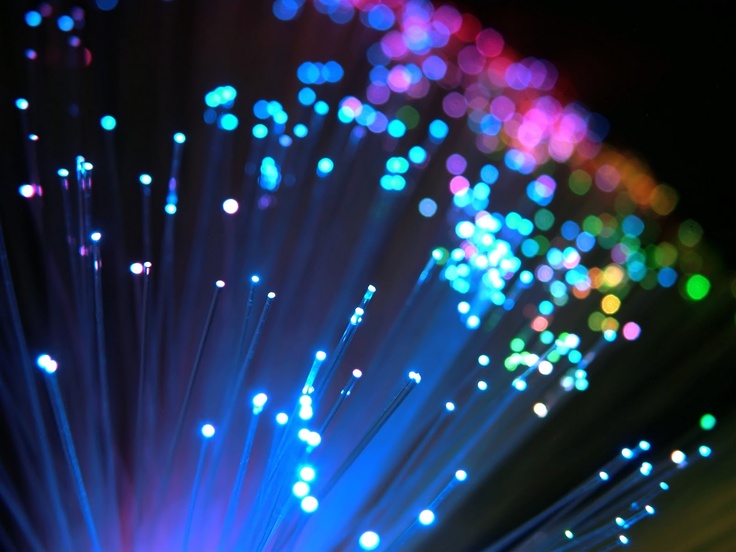 As a diligent money saver, I used to call O2 every single year when my broadband deal was about to expire, and ask them to keep me on the new customer discount, which was usually half price broadband if you committed for the next 12 months. I have been with O2 for over 4 years, and so far, this strategy has always worked. The only time I got a refusal was last year, I told the customer service rep my deal was about to expire and I wanted to know what they could do about it, and he said “nothing”. I think he was a newbie, because I said thanks and hung up, then called back, and in less than 10 minutes, the next person was happy to renew my 50% discount for another year.

Which means I was paying £17.75 for line rental and broadband for the past 10 months or so. You can do better and switch to Talk Talk for about £15 per month, but they have really low customer service rating, and for the savings, I couldn’t be bothered. Anyway, I recently received an email from Sky saying my deal was about to expire, and revert to a £28 per month charge. That is over £120 more per year, and worth a phone call.

So I called Sky, told them I had been moved over from O2 and was unhappy with the rate, and would like my MAC code so I could switch to a cheaper company. The lady asked for my details, and was unable to find me. The next 20 minutes were pretty painful as she asked me a ton of questions and still could not locate my contract. In the end, she transferred me to another colleague, who apparently found me. By then, I was pretty annoyed and told her “ok, now you found me, just give me my code so I can stop being a forced customer of yours as soon as possible”.

To which she replied “Fair enough, but are you aware that we have special deals for old O2 customers to reward them for their loyalty to O2, and now us?”. I asked for more information, but the 20 minutes spent on the line were so unpleasant I had made my mind 99% to walk away. Then she offered a £7.5 a month deal for the next 12 months, including line rental. Meaning I would be saving £120 a year on top of my already discounted deal with O2.

Comparing with Talk Talk’s £15 deal, that is half price, or £90 less per year with zero hassle to switch and set up a new Direct Debit, or fear of a service interruption. Now she had my attention. Unfortunately, we had already been at it for almost half an hour, and my phone battery died before she could finish with all her questions to switch me to the new deal.

According to Money Saving Expert, customers had reported that on top of the already appealing £7.5 a month, they were offered a £75 credit on their account. And one of them was talking about getting a £5 a month broadband and line rental fee. So when I called back, I tried to go for that even sweeter deal.

I knew it was a long shot but I asked for £5 a month AND the £75 credit. The guy explained that it was a bit too much, as it would be over 12 months for free, and I would only be tied for the first year, but he was happy to offer the £5 a month rate and a £25 credit. I argued that I had called 10 days earlier and the lady who dealt with me never applied the discounted rate so I was now on their £28 a month package, so he applied a further £10 discount to keep it at £18, my old rate, for another month.

In the end, the total savings for two phone calls, were £12.75 per month for 12 months and £25 account credit = £178 saved in less than one hour. And a new router, that may be a bit faster than the current one.

I had an ok experience with the second rep, however after I tried their online chat support to ask if I should install my modem as soon as I received it or wait for the go ahead on their end, the chat window said “wait for an agent”… until I closed it two hours later. Welcome to Sky.

Long story short, if you were an O2 customer, get on the phone and ask for a deal with Sky.

If you are not sure you are getting the best deal on your broadband, you can try USwitch, coupled with Quidco to get some cashback on top.