GPs are the first port of call when a person has a medical condition, feels ill or has suffered an injury. Due to the wide variety of medical matters which GPs are consulted about, it is important that they are knowledgeable about a great deal of illnesses and medical conditions. It is also imperative that when a GP is unsure about making a diagnosis, that they obtain a second opinion.

It has been reported that negligence claims against GPs are soaring and most of these cases relate to delayed or incorrect diagnoses. Delayed diagnoses are often caused by GPs failing to refer patients for medical tests even when patients are presenting symptoms which indicate that tests are necessary. GPs are under increasing pressure to save costs and meet targets and so they are frequently taking a ‘wait and see’ approach instead of referring patients immediately. A delay in making a diagnosis can have devastating and potentially fatal consequences as delays can commonly result in illnesses and diseases being more difficult to treat.

In cancer cases a fast diagnosis is particularly important. Therefore, when a patient consults a GP and presents symptoms which can be attributed to cancer, it is important that the GP acts and refers the patient on for testing or to see a specialist. Ovarian cancer is one type of cancer which unfortunately is often not diagnosed as soon as it could be in the UK. It presents symptoms which are often mistaken for other conditions, such as IBS, and therefore GPs are sometimes reluctant to refer patients.

More complaints are made every year to the General Medical Council about GPs than any other doctors. It is unacceptable that many patients are receiving poor quality GP care. As delayed and incorrect diagnoses can have such devastating and serious consequences, whenever a patient presents symptoms of a serious illness or disease, GPs should always refer the patient for testing or to see a specialist or they should obtain a second opinion. GPs should take a rigorous approach and always take patients’ concerns and symptoms seriously.

If you have suffered substandard treatment or care because of your GP then you may be able to make a medical negligence compensation claim. Solicitors at Bolt Burdon Kemp have particular expertise making legal cases against GPs and they have previously obtained compensation in cases involving delayed diagnosis and misdiagnosis. 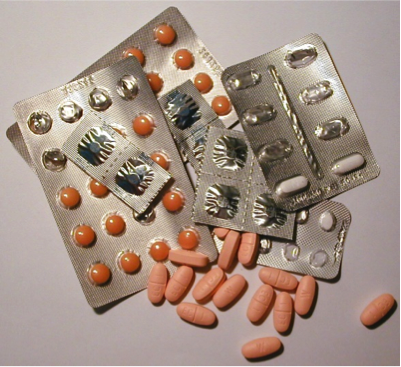 Have you ever claimed against your doctor?