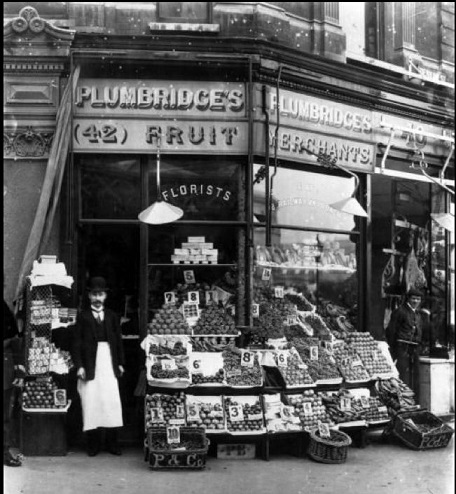 The Telegraph had an interesting story a couple of weeks ago about Britain’s oldest companies. The main piece of news was the impending disappearance of the oldest registered company still in existence, Marine & General Mutual, as Scottish Friendly takes over the business. The takeover will double Scottish Friendly’s funds under management. Two fascinating facts about Marine & General Mutual are that its company registration number is…00000006, and the previous five companies no longer exist, and it started as a life insurance company for teetotallers, at a time when the water was so contaminated they were considered a bigger risk than people who drank alcohol! Marine & General Mutual started offering lower premiums to people who abstained from drinking. Times change, that’s for sure. Early passengers included people who travelled on the Titanic, which must have been a tough pill to swallow, yet 150 years later, the company is still in business. Now that is pretty cool.

The Telegraph also reports that several companies are fighting for the title of Britain’s oldest. Scottish Friendly is young in comparison, being founded in 1862, when on the other hand some companies are older than the Board of Trade’s record-keeping but weren’t registered until later. Ashford Cattle Market Company Limited for example was registered “late” in 1856, with registration number 181, but has had a market charter since 1243. JR Balson & Son, a butchers from Dorset, can track his family business all the way back to 1515.

As we watch companies go bankrupt every day, those seem like pretty solid picks to invest in. They may never see the exponential growth of some fancy blue chip company, but it is also very unlikely they will fold and disappear overnight. And slow and steady wins the race. Here at The Savvy Scot we have already recommended you invest in products you know and use, rom your toothpaste to your favourite burger joint or clothes company, as if you enjoy their products, they surely have more happy customers, plus it is nice to receive a few dividends back as a thank you for your business, but those century old companies also seem like pretty solid bets to add to your retirement basket. Unless they are dedicated to a trade where you can’t see any opportunities in the future, like coal mining, they should stick around for the long run.

Another thing I like to think about old companies is they have a different know-how, and have taken longer than others to change their way of operating. Say I trust more a cookies company that has been around for 100+ years to make quality cookies with decent chocolate than a new brand that targets millenial palates with tons of chemicals and additives. Am I right or wrong, no idea, maybe the old brand’s cookies just taste like childhood and that’s why I enjoy them, but I like to think they were slower to evolve and still use real food as part of their recipe. That butcher from Dorset probably has quality providers his father and grandfather were relying on before him. Sometimes, old is better than new.

This post was written in collaboration with Scottish Friendly.