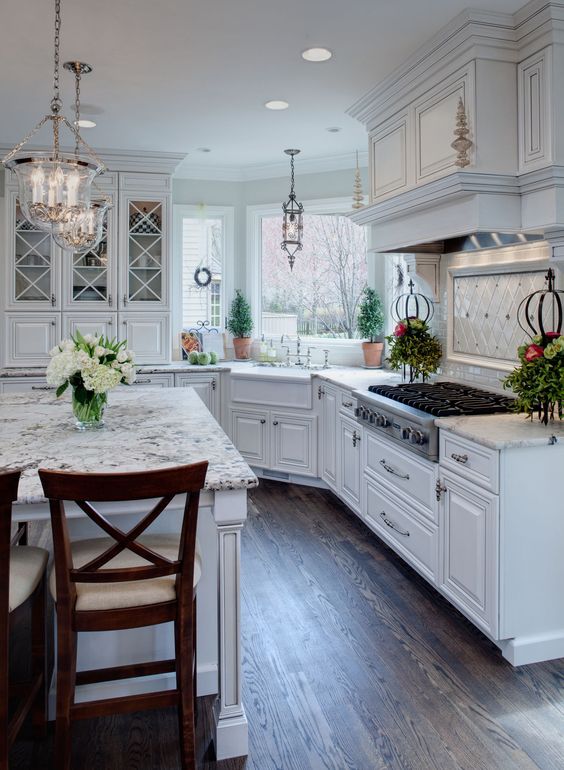 There have been so many changes to the housing market recently that it is a very confusing time for people who are looking to buy or sell. With the government introducing a new tax, predictions that house prices are set to sky rocket and a national shortage of housing across the UK, it’s understandable that people are unsure about what to do. So should you sell and if so, how can you make the most from the sale of your home?

The housing market has been experiencing a boom for the past decade. Year on year house prices have increased, and with very little new economic changes on the horizon, this trend looks set to continue further. The National Association of Estate Agents have predicted that house prices could even double over the next decade which put those who are considering selling up in a tricky position.

So is now a good time to sell your home?

If you need to sell your home in the immediate future, now is as much of a good time as any. Before April 2016 the market will see an even larger peak, as buy-to-let investors are attempting to buy properties before the introduction of the new stamp duty tax changes which affects them from April. Investors will probably try and flood the market before getting stung by the new tax hike but after April prices should return to their current level which is still decent and always on the increase. Despite this small peak, the market is relatively stable and profitable so if you need to sell now there is no reason not to.

However, if there is no rush to sell your home it’s advisable that you don’t. If the experts are correct and house prices are about to increase even further, in ten years’ time your home could have doubled in value. This will be especially noticeable in areas like London where housing is extremely desirable. Homeowners in the capital could see enormous profits if they hang on to their homes for the next decade meaning that many who own London properties with a garden and several bedrooms could become millionaires. Those looking to downsize in the future, such as older people, should definitely wait a few years as you’ll be able to make a lot more on your current property and benefit from the profits.

There is little evidence to suggest that the predictions aren’t correct as the economy has been relatively stable and there are little huge changes planned. Wages are set to increase only minimally, lending restrictions for mortgages are about to get tougher and there still remains to be a shortage of affordable housing.

In essence, if you have the flexibly to be able to wait and are in no real hurry to sell your home, waiting it out is advisable. However, with the market always increasing selling your home now wouldn’t be a bad thing. It’s a great idea to do some research and asses your finical situation and future plans before rushing into making a decision.