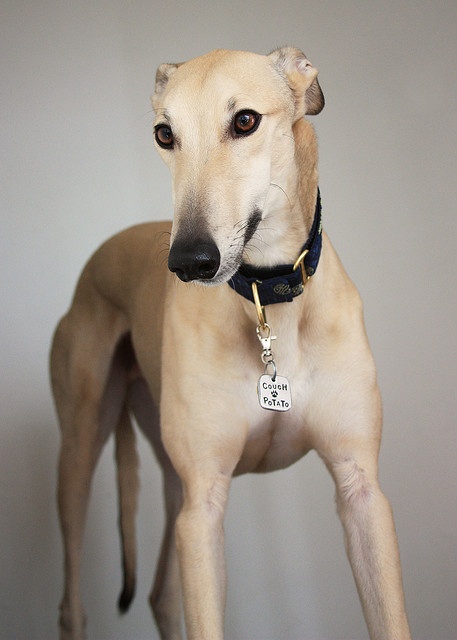 The anticipation before the big day, the thrill of the race, the presentation, the winner’s enclosure…

Many a keen punter has at least looked into what it takes to get involved in racing as an owner. The answer, as a glance over a Tattersalls list soon demonstrates, is generally spare cash – and plenty of it. Low expectations are a must too.

But there’s more to racing than horses. Have you given greyhound ownership consideration for instance? It can certainly be fun and is a lot more affordable than its equine equivalent – although there are important welfare issues involved too. Is it for you? Here are some points to consider…

The headlines surrounding greyhound racing give the suggestion of a once thriving industry now in decline. Take London, for instance, where the number of dog tracks has gradually declined from 33 to one – with just Wimbledon left as the capital’s sole greyhound stadium. Yet, as the Greyhound Board of Great Britain (GBGB) points out, it remains a very popular spectator sport; combined annual attendances across Britain’s 25 tracks is two million and over £2.5 billion is wagered on dog races each year.

Then there are the venues themselves. Forget ‘spit and sawdust’: think more in terms of interactive racecards, party nights and corporate boxes – all thanks to a conscious effort on the part of stakeholders in the industry – including track owners and greyhound insurance providers, to create an environment that’s safe (for dogs and guests), vibrant and appealing. Assuming you like the idea of ‘making a night of it’ once in a while if you take on the mantle of a greyhound owner, you shouldn’t have too many complaints about the venues.

According to GBGB, the cost of an unraced puppy starts at around £350. As with horses, breeding is important and a puppy with an impressive pedigree can fetch up to £1,500. Older dogs with a proven track record can be valued up to £5000, whereas top performers capable of winning prize funds up to £50,000 can command much more. On top of this are kenneling costs (generally around £6 to £10 per day with vets bills on top). Your local track should be able to suggest reputable training and kenneling facilities. Make sure you do your sums – and don’t factor in prize money when deciding if you can afford it.

Syndicates offer the possibility of dipping your toe into ownership and come in various forms. With some, you own a share of the dog in return for a one-off fee. When the dog retires, you get a share of the net prize winnings, less expenses. With other syndicate arrangements, owners tend to hold a higher stake but pay their share of kenneling and other costs each month. There is also the ‘racing club’ model, whereby the owner pays a joining fee and fixed monthly charge and in return gets a share of the prize money won by all dogs in the club.

Typically, a racing greyhound will retire when he or she is 3 to 4 years old – some much earlier if they don’t make the grade on the track. One of the most surprising pieces of information from The Greyhound Trust is that the dogs actually make pretty low maintenance pets and – for example – tend to be perfectly happy with a couple of short walks a day as exercise. They also happen to be great with children.

The key point here is that ownership of a dog carries with it certain responsibilities. A reputable syndicate should have arrangements in place to ensure all dogs are appropriately rehoused at the end of their careers. Equally, if you go down the outright ownership route, you should have a clear ‘retirement plan’ in place from the outset.

Finally, put out of your mind any notion that owning a greyhound is an ‘investment’; statistically, you are unlikely to come out on top – but that’s not to say you won’t have fun along the way.