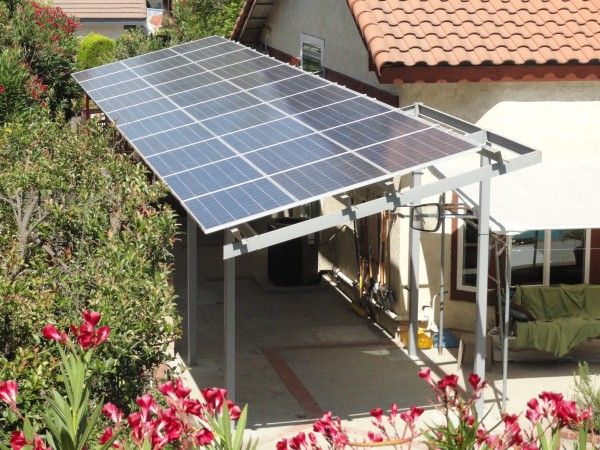 It may seem like an utterly outrageous notion. But sometimes the craziest ideas are the best ones. In this case, we look at the idea that the benefits of a pension fund could be outstripped by an investment into solar power for the home. This article by writer James Kirkup on The Telegraph certainly suggests that it’s a very real possibility, and Green Deal approved companies such as green energy assessor, provider and installer Mark Group could offer a very affordable solution to every day homeowners.

The idea of choosing solar panels over a steady pension fund can seem rather drastic – and perhaps unreliable. But here is the case; installation costs for solar panels has fallen dramatically and when you look at the figures (theoretically), green energy installations such as solar could actually bring back a better return than pension investments. Energy Minister Greg Barker was interviewed by The Telegraph to argue his point for solar panels as a better return on investment than a typical pension fund; because of reduced installation costs and the Government subsidising the energy produced, it means that a return rate could be anywhere between 5pc and 8pc. Compared directly to average pension annuities, which is around 3.5pc, it seems that solar energy could be a very lucrative option for those wanting an alternative pension option.

Around 500,000 homes in Britain have already solar panels installed and this allows homeowners to generate their own electricity to run the household. Any surplus electricity is then sold onto energy firms – so some households can turn a profit. But the cost of installing a photovoltaics (PV) module system in the first place can be pricey. Whilst there’s no denying that green energy is both beneficial to the earth and to ourselves financially, it’s hard to pitch it up against a pension fund in such a direct manner. Pension funds receive a contribution from employers which is an invaluable advantage for many working professionals – and there’s also tax relief from the UK Government so it makes an ideal plan for savers.

Whether solar panels could ever replace a pension fund is something to be reflected upon in the future. But for now, there is no reason why families can’t consider both as individual options, with their individual money return benefits. Providers such as Mark Group now make it much easier for homeowners to go solar with no upfront payments, a typical 15% energy saving promise, and a 20 year performance guarantee. For those who would prefer to own their own solar panels, there is also an option to pay a few thousand pounds upfront; this in turn allows you to make an earning by selling electricity to energy firms and also improve your property’s Energy Performance Rating, which can actually increase your house value.